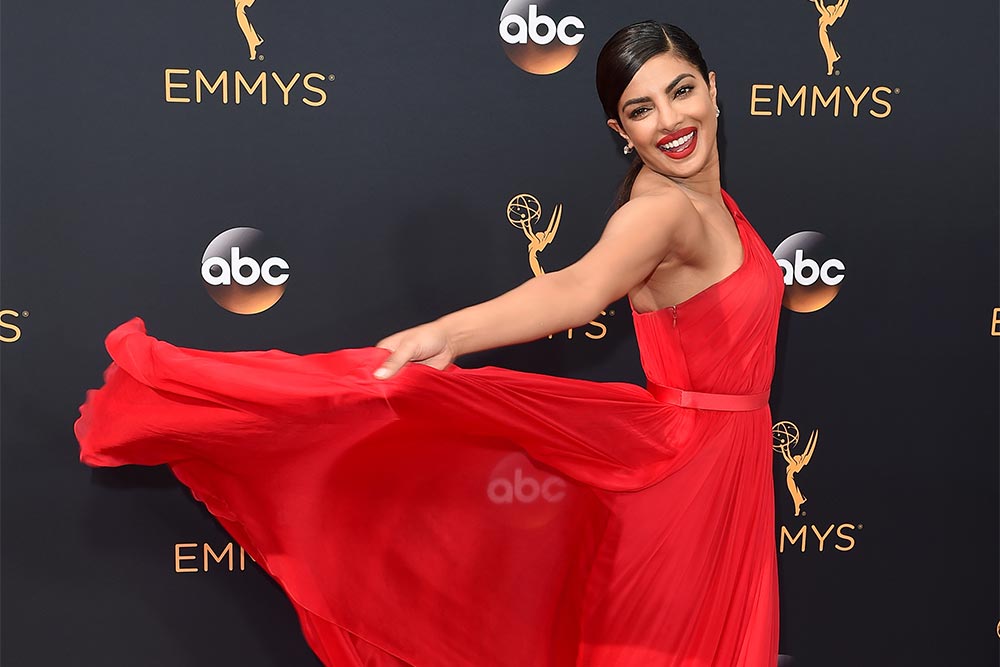 Bollywood A-lister Priyanka Chopra, who is making waves in the West, tells Outlook that her tweets are always spontaneous

The second season of Quantico has just opened to rave reviews. How does it feel to have your face splashed across billboards in the US?

It’s always great to have your work appreciated. In Season 2 of Quantico we introduced so much that was new, from a new plot and storyline to new cast members. It’s great that the show continues to connect with the audience.   We’re all very thrilled with the response. And we’ve only aired two episodes till date! ABC has been great in promoting the show this season. It’s not about having my face on billboards across the US, but about the show getting the promotion it deserves.

Your role in Quantico was rewritten to suit your background? How is it breaking stereotypes in the way Indian artiste have been looked at in the US till now?