Prakash Jha had taken a break from politics. But he’s back again. 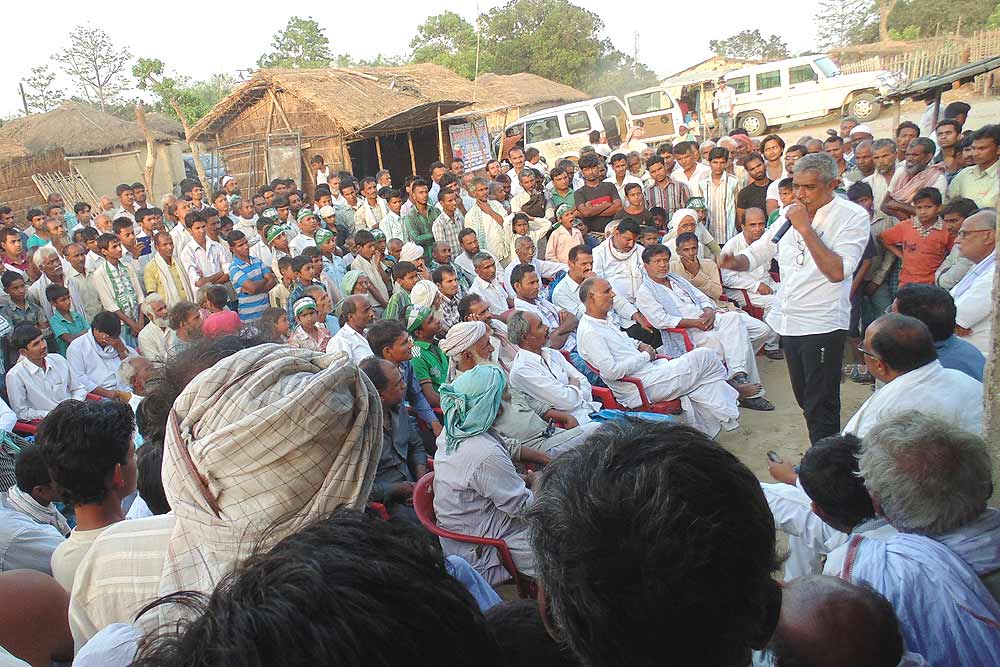 He’s in a white shirt, Reebok trackpants, Nike sneakers, and springs up the stairs to record a voice message to the voters of this constituency. Surrounded by aides in his war room, filmmaker Prakash Jha, 62, is taking stock of his campaign—accounts, publicity, the works. “I’ve sent printed letters to most families living here,” he says. “And when are the scarves arriving?” In a while, he hits the road. It’s 8 am but the heat is scorching. An advance party of vans with LED TVs is already fanning out. Rigged up locally, these vans are the filmmaker’s way of...