‘It’s Not Fair To Compare Rahul And Priyanka’ 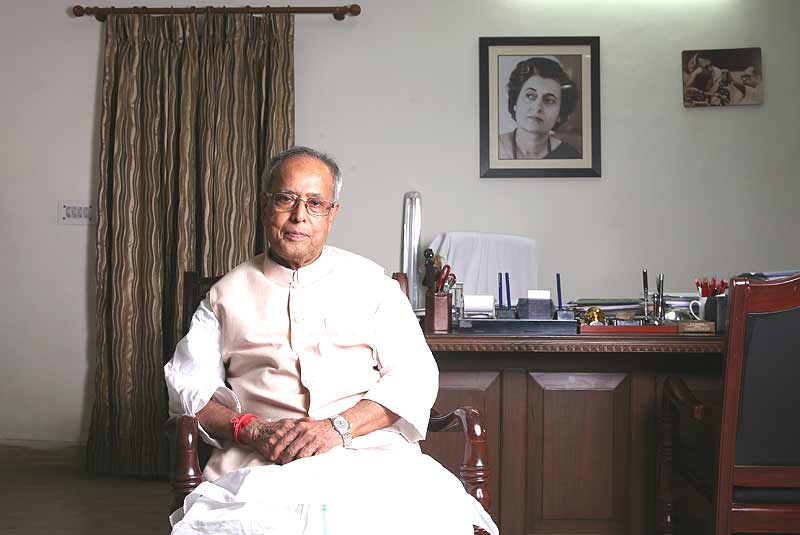 Pranab Mukherjee wanted to become the prime minister before being elected president by a record margin—never before has India had such a politically savvy president. Many believe the Gandhis had no option but to take a calculated political risk by sending him to Raisina Hill. Some expect Pranab—arguably independent India’s most powerful non-Gandhi Congress leader—to lie low till the general elections. But nobody is sure of how he might act in the event of a hung Parliament, if he suddenly becomes the supreme arbiter of power in a fractured polity. Will he come into his own at long last, or will he prove to be yet another loyal Congressman? The new president spoke exclusively to S.N.M. Abdi.

Mr President, tell me something you have never told anyone before.

Winston Churchill or Anthony Eden wrote that some secrets are destined to go to the grave. Secrecy is still a compulsion of statecraft.

I’m sure you have an untold story which will bring a...