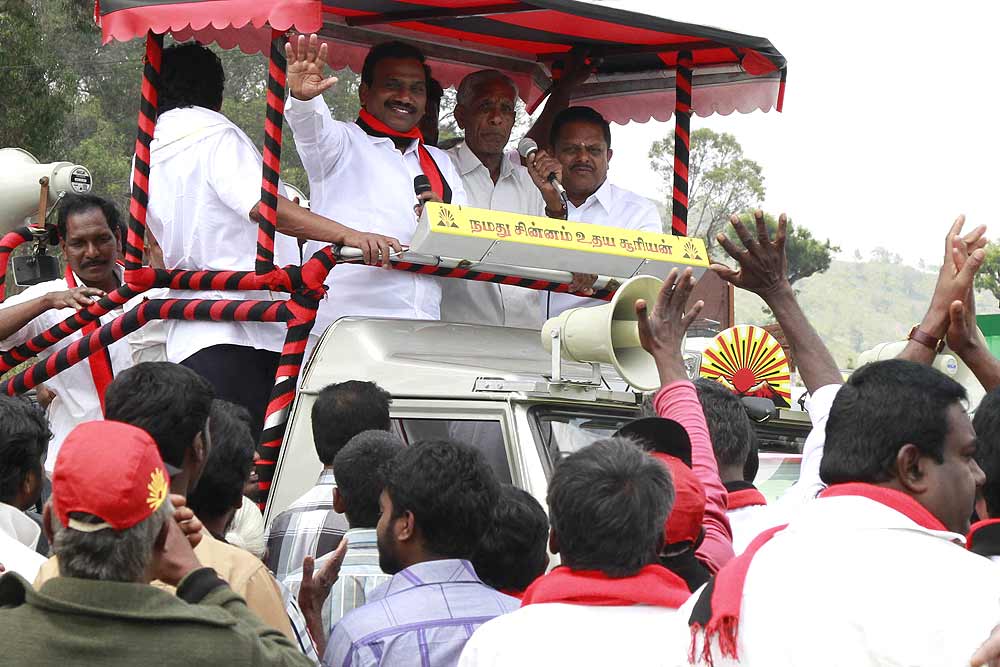 Perched on a hairpin bend of a Ghat road, surrounded by tea carpets is Kenthala. The small Badaga village is buzzing with activity and a passerby would be forgiven for mistaking that a fair had arrived here instead of the poll campaign making a pitstop for votes. Kenthala’s 250-odd residents have gathered around the bus shelter and are...