“The new delivery is related to, but differs from, the carrom ball. It is bowled with the same grip, but will go the other way.” 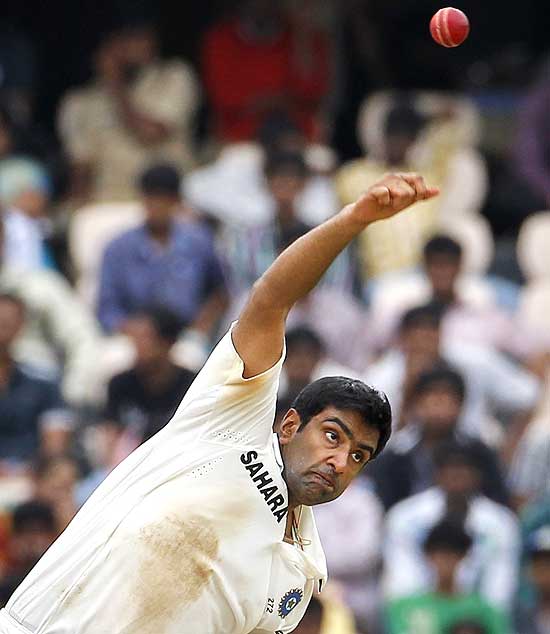 He is clearly the man in the hot seat. With so much talk about spin and the English vulnerability against the turning ball, there’s little doubt Ravichandran Ashwin will be up for a fair bit of examination as he runs in to bowl in the first Test at Ahmedabad. With 49 wickets from eight Tests so far in his career, he has done enough to earn the faith of the masses. This conversation with Boria Majumdar is evidence that he is going the extra yard to make sure India doesn’t fall short in what has been labelled the ‘payback’ series.

Q. You have been telling me for some time now that, come the Ahmedabad Test, you will have something new up your sleeve. Is it a new mystery ball then?

A: I don’t have a name for it yet, but yes, I have been practising it for some time now and hope to use it in this series. It is very similar to the carrom ball but it goes the other way. I am working on fine-tuning it in the next two weeks and will surely use...