Who will be the next foreign secretary? 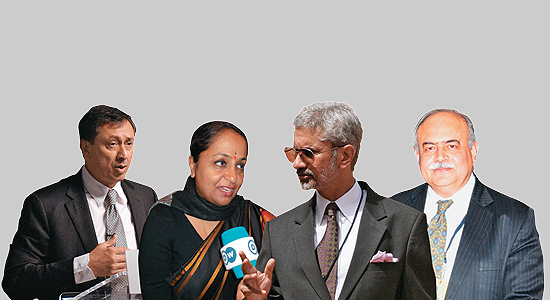 The selection of bureaucrats for key positions seldom generates interest beyond the contenders and their family and friends. Not so when the foreign secretary is being chosen. For some years now, this South Block appointment has been watched with enthusiasm by those in the foreign policy establishment as well as others. Ranjan Mathai, the current incumbent, ends his tenure on July 31. Already, speculation, analysis—and some lobbying—has begun, with the aim of ensuring that a favourite gets the top post...