Former CJI R.M. Lodha tells Outlook that he is confident that the COA is a 'good mix' and would have no difficulty in implementing the proposed reforms. 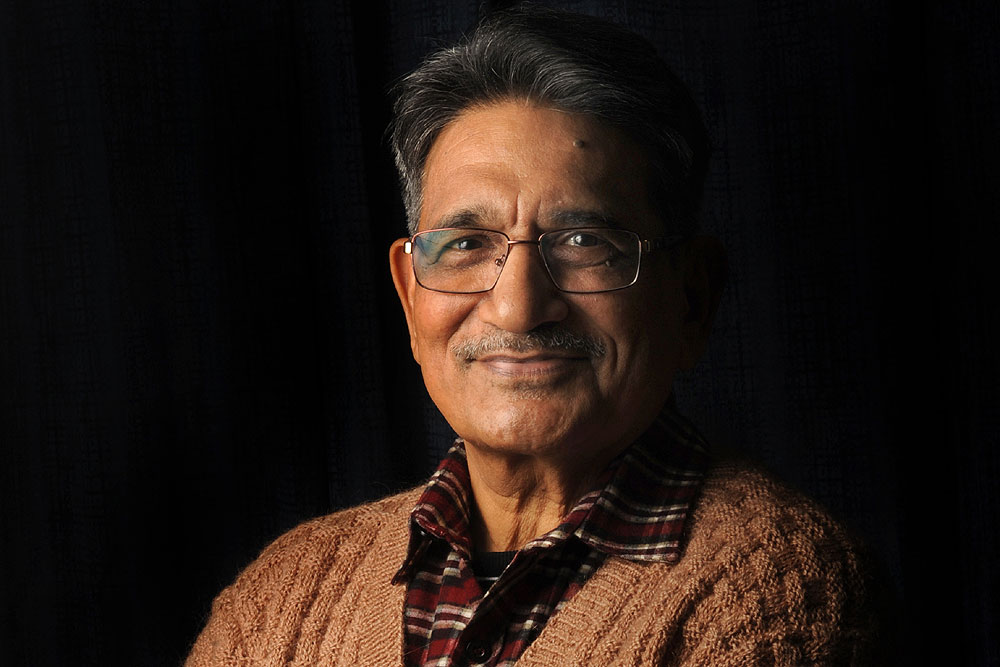 Photograph by Jitender Gupta
Qaiser Mohammad Ali February 02, 2017 00:00 IST “It Was Disgusting That Some ­People Tried To Defy The SC Verdict”

Rajendra Mal Lodha, during his tenure as the Chief Justice of India from 2008 to 2014, handled the 2G  scam and the coal scam, off­icially pegged at Rs 1.86 lakh crore by the then Comptroller and Auditor General of India Vinod Rai. On  January 30, the Supreme Court appointed Rai chairman of a four-member Committee of Administrators (COA) to run the Board of Control for Cricket in India (BCCI)—a first in the 88-year existence of the world’s wealthiest cricket organisation—and oversee its structural and governance reforms. As chairman of the COA, Rai will also ensure that fresh elections at the BCCI and its state affiliates were held as per the Lodha Committee recommendations appro­ved by the apex court. Lodha, 67, is confident that the COA is a “good mix” and would have no difficulty in implementing the proposed reforms. Widely known for his impeccable credentials and clean image, Lodha tells Qaiser Moh­ammad Ali in an exclusive interview that the BCCI assignment was a “unique...