‘It Is Those Lawyers Without Work Who Agitate The Most’

Justice (retd) Balbir Singh Chauhan explains the kind of reforms suggested by the Law Commission and why they are so much needed now... 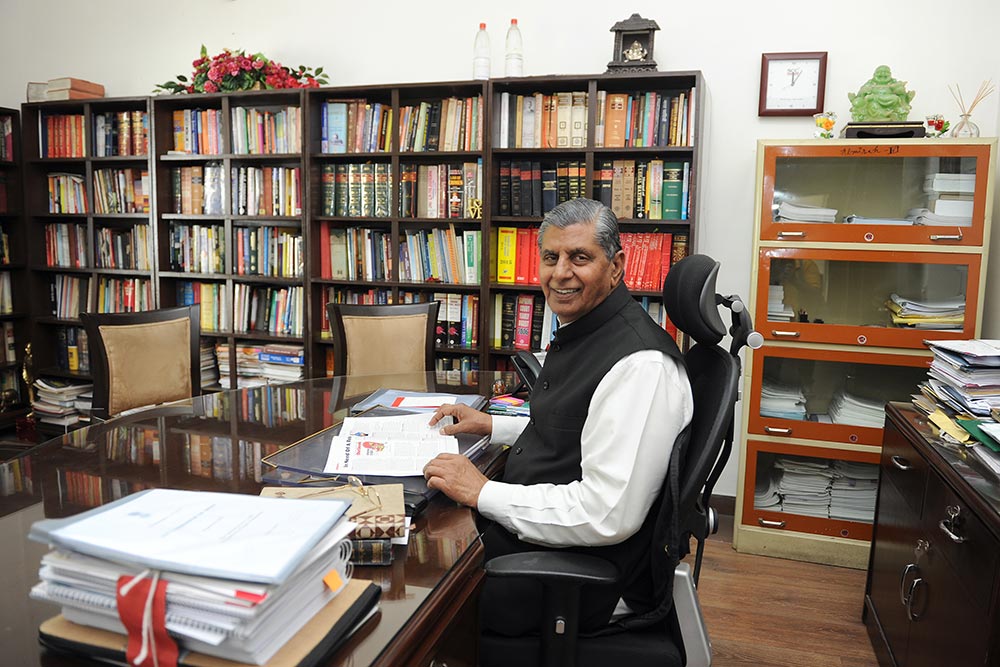 Photograph by Jitender Gupta
Ushinor Majumdar April 06, 2017 00:00 IST ‘It Is Those Lawyers Without Work Who Agitate The Most’

The Law Commission of India (LCI) has recommended a slew of reforms for the legal profession. These were presented as the 266th report of the LCI, led by the current chairperson of the commission, Justice (retd) Balbir Singh Chauhan, who has 20 years experience at the Bar and another 20 as a judge, including five years as a Supreme Court judge. The Bar Council of India reacted with a nationwide strike on March 31. In an interview with Ushinor Majumdar, Justice Chauhan explains the kind of reforms  suggested and why they are necessary.

Do you agree with the statistics on fake lawyers put out by the Bar Council?

The percentage quoted (by the Bar Council) is too high; 35-40 per cent can’t be fake lawyers. It may be 5-10 per cent but not a third of all lawyers. They have probably been unable to verify all the enrolments. I have also forgotten where my certificate and degrees of law are and there will be many other people like that.

How far is legal education responsible for fake...