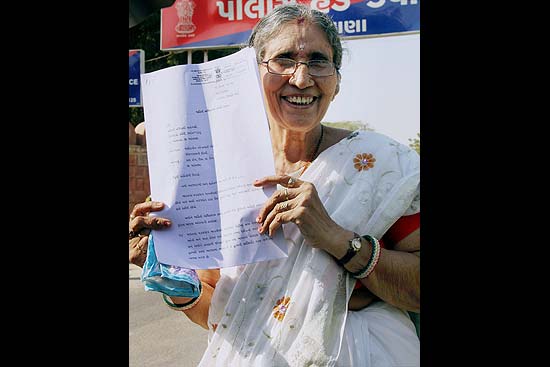 It must have been with forlorn hope that Jashodaben of Vadnagar, in the Mehsana district of Gujarat, filed a Right to Information (RTI) petition seeking to know if she was getting the security that is due to her as Prime Minister Narendra Modi’s wife. Her application of November 25, 2014, was rejected on new year’s day this year. So she followed up  on the petition by filing an appeal.

All this was surely newsworthy, having to do directly with...