Can't get better than this: a firsthand 'feel' of what goes on inside the fortress of diplomacy 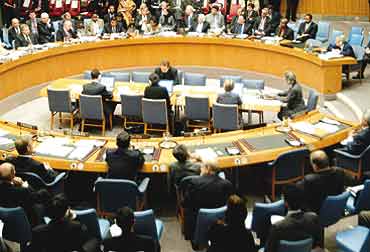 outlookindia.com
-0001-11-30T00:00:00+05:53
Every little thing about the UN has a history and old UN hands, even the not so old, relish telling those tales to anyone willing to listen. Whether as a special visitor, a country delegate or a visiting minister, the online lessons begin even before you get to that impressive 38-storeyed building that has already become a monument to post-War mankind and its resolve to stay alive and at peace. Chinmaya R. Gharekhan’s The Horseshoe Table may well put the storytellers out of work. This short book is about the UN for the uninitiated but intelligent reader. Honest and incredibly free of multilateral verbiage, The Horseshoe Table takes the reader into that exclusive fortress of diplomacy at the highest level.

A distinguished diplomat, Gharekhan has served as the prime minister’s foreign affairs pointsman and as the personal representative of the secretary general to the UN. There must be pretty little that he does not know of international affairs over the past two decades despite his subdued, almost self-effacing manner. The book reflects his character: lucid,...