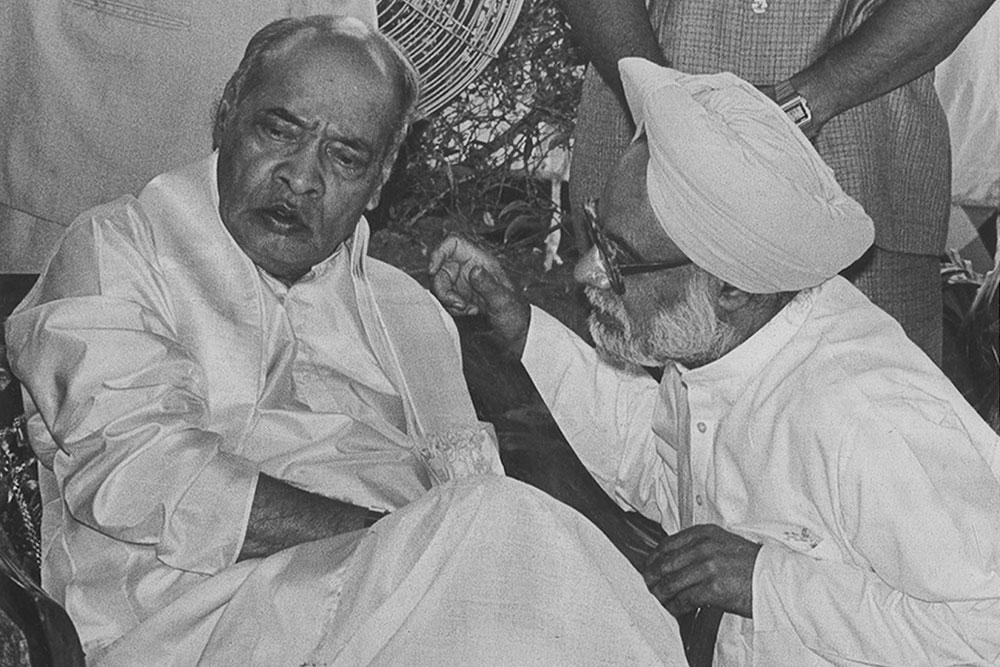 (As told to Uttam Sengupta)

It was while reading the book ‘Deng Xiaoping and the Transformation of China’ that I became aware of how much Deng had influenced P V Narasimha Rao. I was reading up everything I could find on Rao when the publishers got in touch with me for a biography of Sardar Patel. I persuaded them to consider Rao instead and with the 25th anniversary of liberalisation being observed this year, they insisted that the book be published this year.

Rao was such a huge fan of Deng that he was deeply upset when the then Prime Minister Rajiv Gandhi did not take him along to meet Deng when they visited China in 1988, even though Rao was then the External Affairs Minister. By the time Rao himself went to China as Prime Minister in the nineties, Deng had retired. Rao almost begged for a meeting with Deng but the request was was turned down and Rao was given the...