Uniform Civil Code or not, family laws need to change for women to be equal citizens 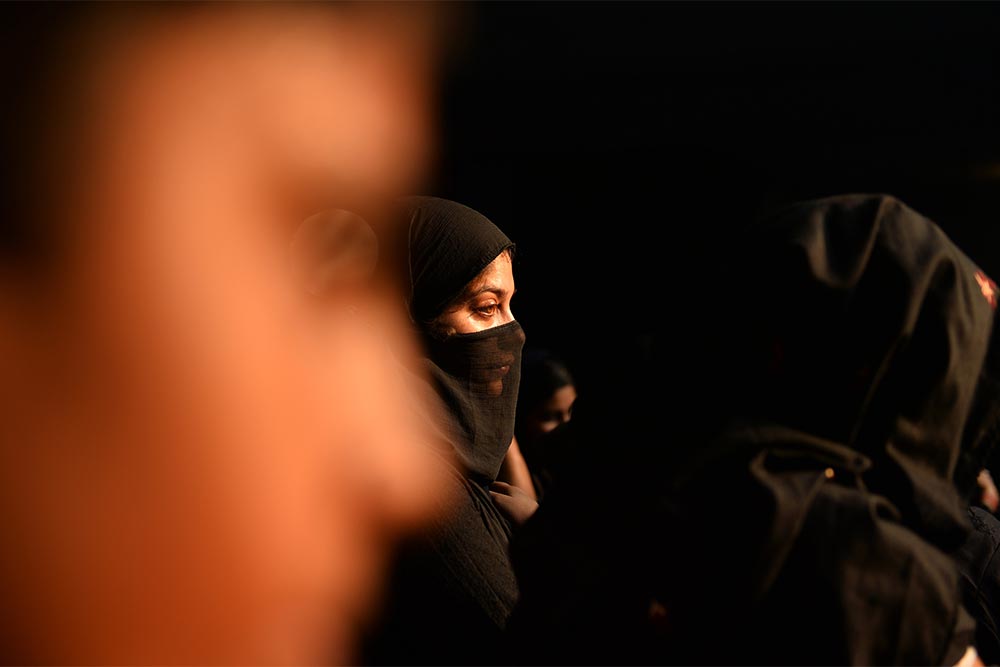 What Do Muslim Women Want?

Key findings of the Bharatiya Muslim Mahila Andolan’s 2013 survey of 4,710 Muslim women in 10 states on reforms in the Muslim personal law

What was meant to be a discourse about the viability of a uniform civil code in India and its relevance to promoting gender justice has become entangled in the political differences...