Inheritance Is Still A Far Pavilion

A slew of property laws failed to empower women 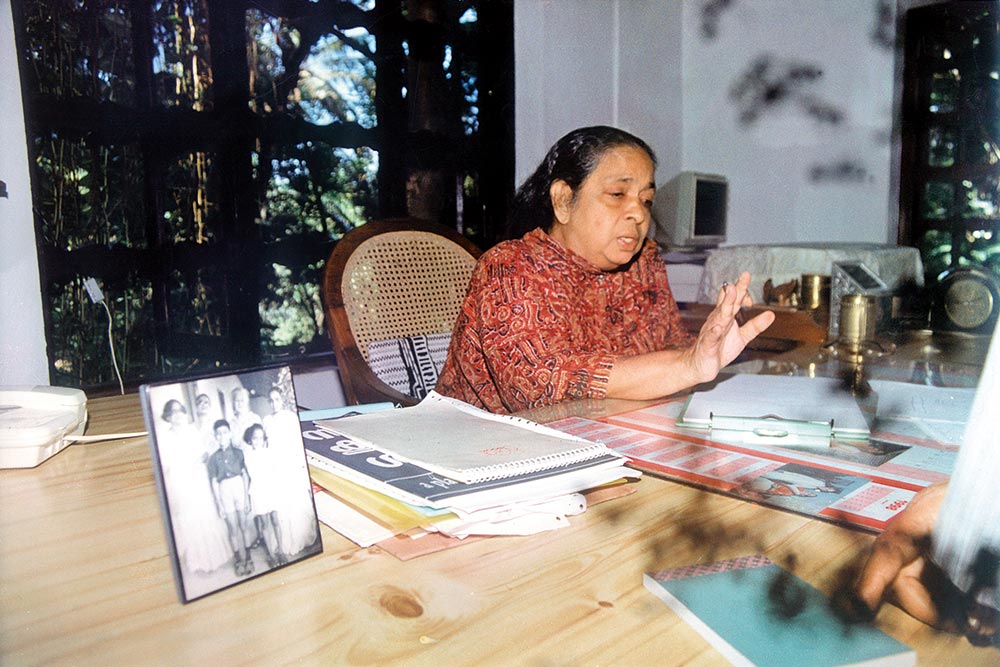 When it comes to property inheritance rights, India abandons all pretence of equality or sec­­­­u­­larism; ossified social practices embedded in patriarchal religious customs take over. Ind­­epe­n­dent India began with property inheritance laws that were biased towards men, even though India was one of the first countries to give voting rights to women.

Women were typically bid farewell during their weddings with ‘streedhan’ (a trousseau of clothes and, mainly, jewellery), which was mostly controlled by her husband. And in recent decades, various property rights laws did not give them control over their own property. This is despite Article 14 of the Constitution of India, which broadly recognised all individuals (including non-citizens) as equal without discrimination on any grounds, including gender. It has been argued that a reason for this could be reading property rights from orthodox religious views, be it Hindu, Muslim or Christian.

The ruling Congress party was divided over introducing property inheritance...