Indira: The Print Ages By A Century

From syncretic socialist to outright authoritarian, Indira Gandhi’s political journey changed many courses of the peninsula. She was born in 1917, ­­a hundred years ago. 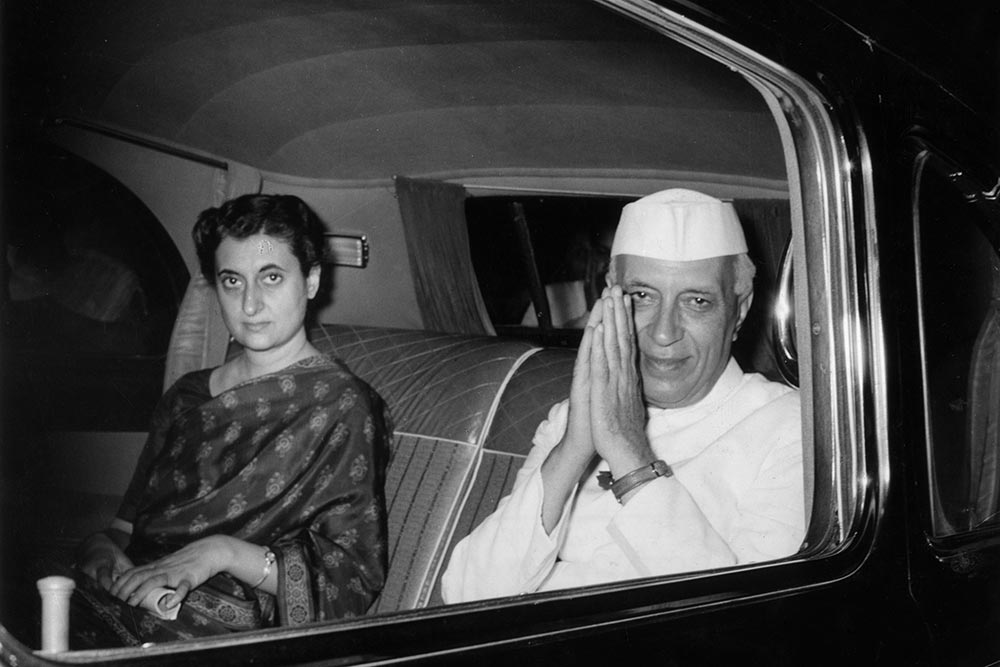 Like Dad
With PM and father Jawaharlal Nehru in 1961
Photograph by Getty Images
Mahesh Rangarajan October 25, 2017 00:00 IST Indira: The Print Ages By A Century

A century after her birth will have elapsed on November 19 2017. A hundred years ago that day, the young lawyer Jawaharlal and his wife Kamala were blessed with a daughter. From day one, Indira’s life was intertwined with larger forces that would reshape India and the wider world. The India of today could scarcely be more different from the one she was born in. Nor the world. Ten days earlier, the Bolsheviks had taken power in Russia. In 1918, the guns fell silent across the killing fields of Europe. The following April came the Amritsar massacre that was a turning point for the Raj.

In popular memory, there are two Indiras—not one. Adm­irers point to the victory in the...