Indignation In Their Veins 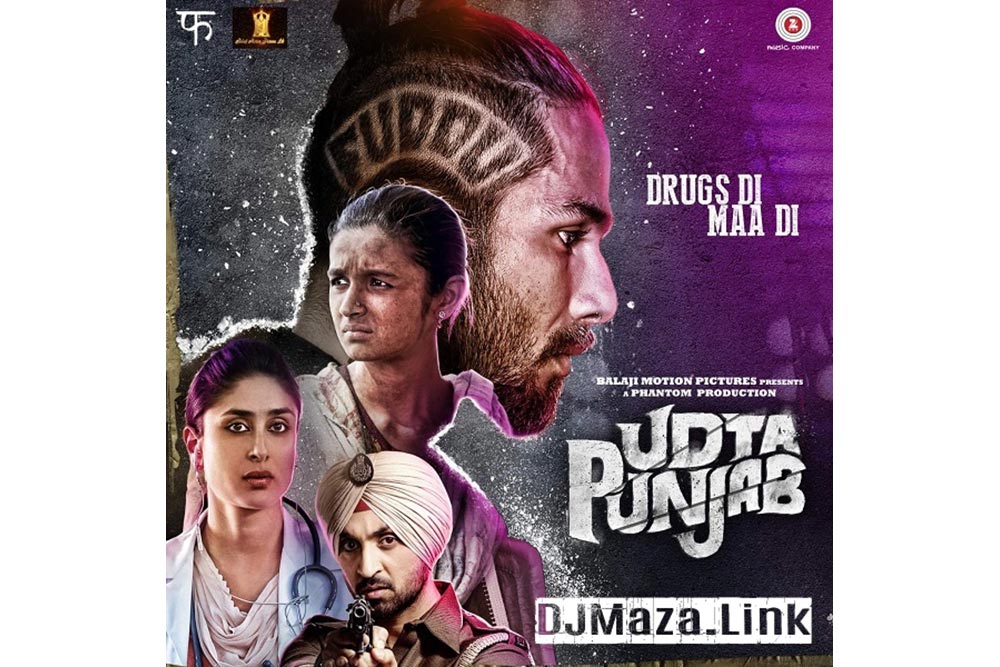 Eye Of The Needle
The axe falls on the messenger

Much before Pahlaj Nihalani stepped in to butcher the Anurag Kashyap-produced Udta Punjab with 89 cuts, including all references to Punjab, its trailer and edgy songs had created an expectant buzz in the state. The heady Chitta ve, a song about the white powder that has destroyed thousands of Punjabi households, is on every youngster’s playlist. More than that, there was a sense of authenticity about the way director Abhishek Chaubey has approached his job of depicting the hopelessness in the her­oin-addled countryside, backed with meticulous rese­arch. But new-age cinema’s allegiance to realism has attracted an unexpected enemy—politics.

To say drugs and politics go hand in hand in Punjab is an understatement. It dominates the social and political discourse and with assembly elections due in a few months, the ruling Akali Dal-BJP combine is showing signs of nervousness with the increasingly sharp attacks over its alleged role in the spread of drugs during its nine-year reign. For the better part of the last two years, the Akalis...