"India's Muslims Are Definitely A Target For The Puritanical ISIS” 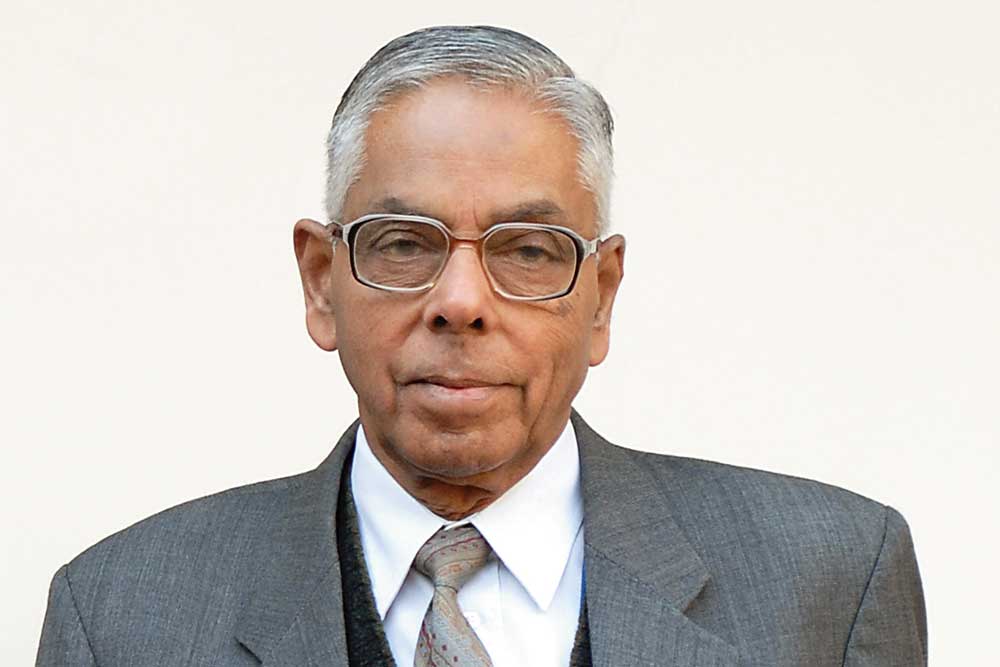 How can India prevent ISIS from taking root here?

It is not really possible to contain or stop ISIS. If we can do something to reduce the propaganda, it will help. But to do that you will need to block the internet. The internet is the biggest single means of propaganda for ISIS.

Blocking the internet is not the solution. So what is?

We must also acknowledge that there is a problem. We keep saying that there are only five people or ten people whereas the numbers are huge. ISIS has said it is targeting countries with large Muslim populations and, as you know, we have the world’s second largest Muslim population. And that means we are directly in their radar.

Are Hindus an obvious target for ISIS?

The first aim of ISIS is to see that Muslims become puritan Muslims. The fact that there are a large number of Hindus in India is secondary to them. That’s why...