India's Favoured PM In Bhutan Loses Polls, New PM Will Have A Vision Of His Own

A new Bhutanese prime minister, when he takes office next month, will have to face the challenge of balancing between its two big neighbours and match Thi­mphu’s own interest with theirs. 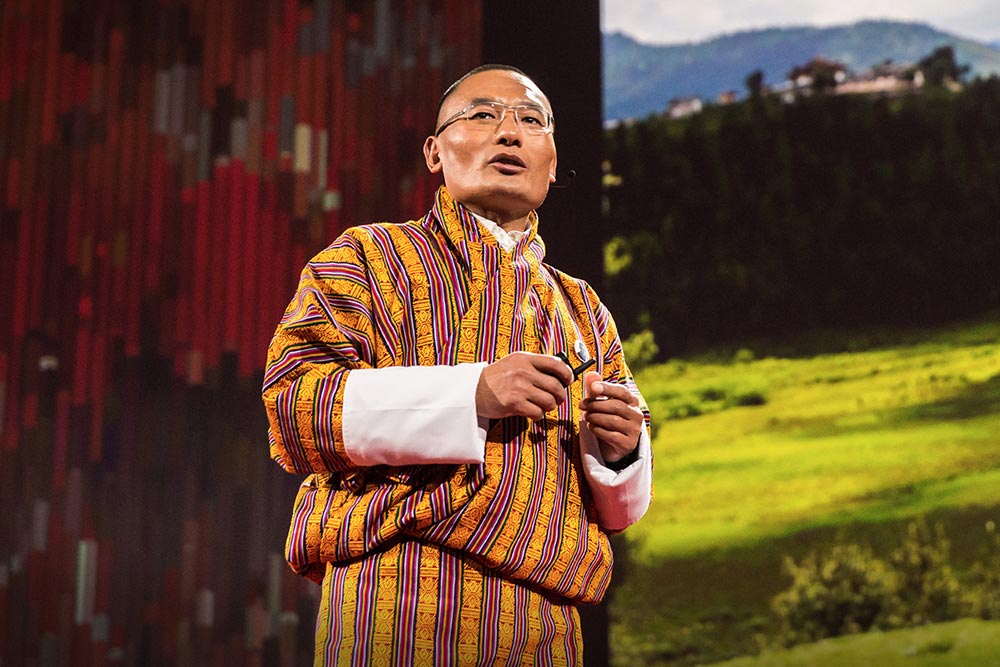 Voted Out
Tshering Tobgay, the outgoing premier of Bhutan

Pranay Sharma September 19, 2018 00:00 IST India's Favoured PM In Bhutan Loses Polls, New PM Will Have A Vision Of His Own

Small neighbours often find int­e­­resting ways to get back at Big Brother. Bhutan, widely bel­i­­eved to be India’s closest ally, may not be an exception to that tradition. The first round of the parliamentary ele­ct­ions in Bhutan on September 15 , that knocked out India’s favoured Prime Minister Tshering Tobgay and his ruling People’s Democratic Party (PDP), perhaps has an important lesson for policy planners in South Block.

The shock defeat of Tobgay came five years after India played a key role in ousting Jigme Thi­nley, the then PM and his Druk Phuensum Tsh­ogpa Party (DTP)by cutting sub­­sidies on pet­­rol and LPG supplies to Bhutan for his growing closeness with China.

Bhutan has a history of being cau­ght between the power play of India and China. In July 2017, it was in the inter­national lime­light when Ind­ian and Chinese soldi­ers were engaged in a 73-day-long eye­ball-to-eyeball standoff at the Bhuta­n­ese-claimed plateau, Doklam, close to the...