‘India’s Executed The Evidence, Not Kasab’ 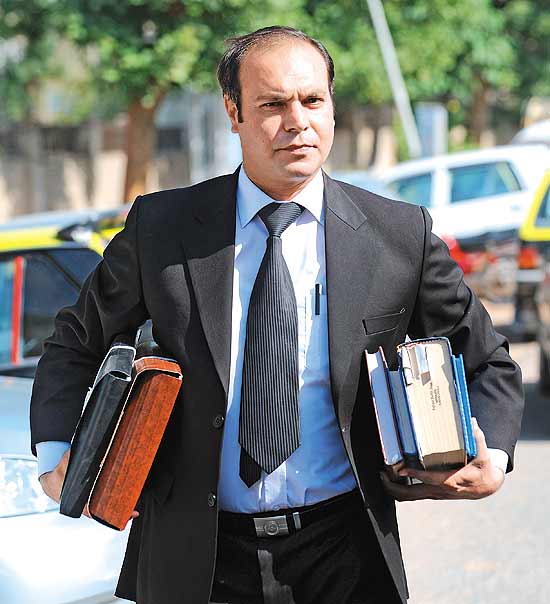 Lashkar-e-Toiba (LeT) operative Zaki-ur-Rehman Lakhvi, one of the masterminds of the 26/11 attacks in Mumbai, was informed of Kasab’s hanging by his legal team. Though his reaction is not known, Toral Varia-Deshpande spoke to his lawyer Shahbaz Rajput. Excerpts:

How did you view the news of the execution?

India has followed all the legal procedures, which are almost similar to ours. So in that sense, India is well within its rights to execute any convict, including Kasab. But the way I see it, this is not the execution of Kasab, it is the execution of an importance piece of evidence.

How will Kasab’s hanging have an impact on the ongoing trial in Pakistan?

As a defence lawyer, my case just got stronger. Kasab was a piece of evidence. Ever since the case first came to the court, we have been asking for Kasab’s statement—either by way of his appearance in court in Pakistan or by way of access which India could have given to us. Our...