India’s Best Private Universities: How Ideas Take Off The Floor

The talent’s there, so what’s holding back the wings? 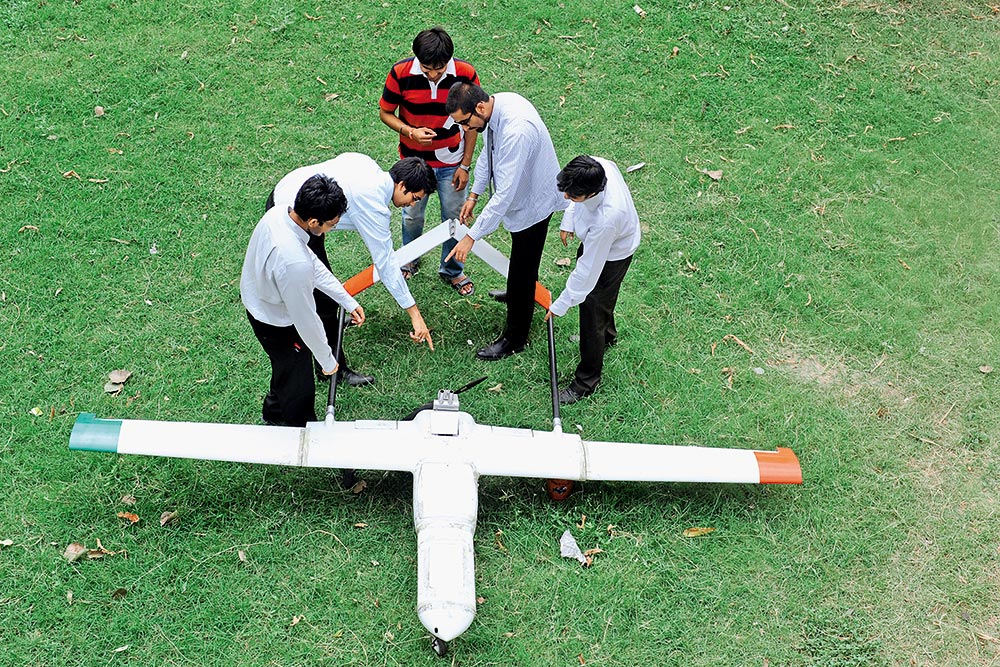 Is India indeed facing a talent crunch? In an interactive session with students a few weeks back, former Infosys head and co-founder N.R. Narayana Murthy blamed the “talent crunch” in the country for the low number of youth turning entrepreneurs. He also held the country’s education system responsible for the unemployability of over 80 per cent of youth entering the job market. Among those who disagree with Murthy’s dismal prognosis is Prof Anil Gupta, founder of Honey Bee Networks and visiting faculty at IIM-­Ahmedabad and IIT-Bangalore. Gupta claims there is no dearth of talent in the country, and this is borne out by the numerous innovations by youngsters who have bagged the Gandhian Young Technological Innovation Award since 2012.

“How much money have people like Narayana Murthy invested in early-stage technology before it has been proved viable in the marketplace? That’s the question to ask,” says Gupta. “Support from the industry has been lacking, so what right do they have to pass judgment on the entrepreneurial...