Kashmir looks for signs of potential progress in the crisis 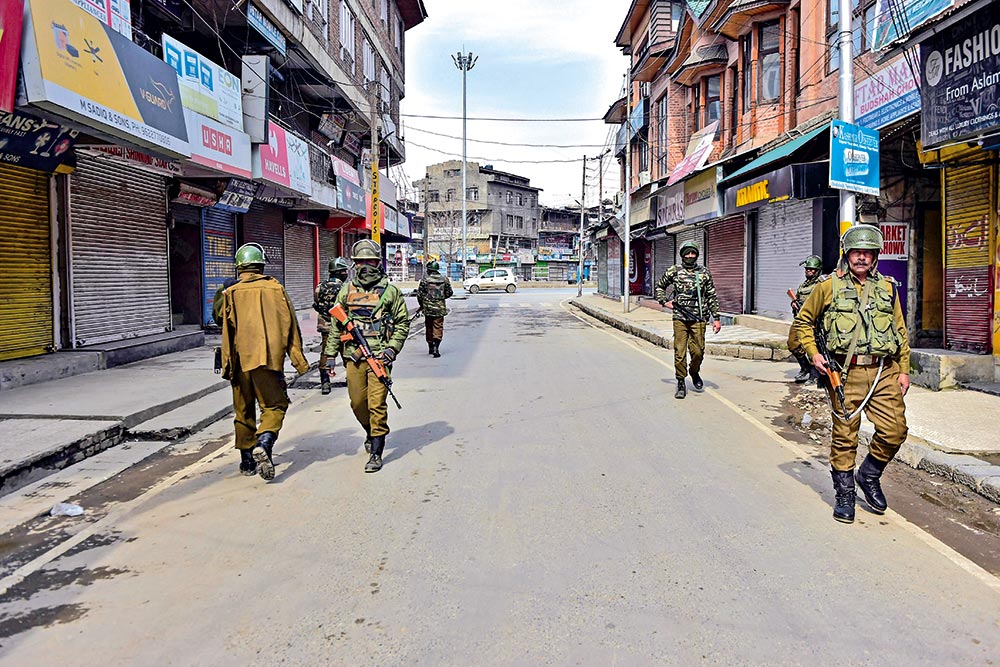 In a land numbed by decades of bombs, bullets and bloodshed, it takes something extraordinary to jolt the people of Kashmir. This could be one such time. As India and Pakistan face off in one of the biggest military showdowns since the 1999 Kargil war, there is unease in the Valley, mainly because of the unpredictability of such volatile situations between two nuclear-armed neighbours. There is also the gnawing fear of what shape militancy will take now, given that every inflection point in Kashmir has reshaped public opinion and swayed the people this way or the other.

Analysts and activists agree that India’s air strike on Jaish-e-Mohammed’s (JeM) camp and Pakistan’s counter-att­­­ack in Rajouri sector has once again thrust the Kashmir issue under the global spotlight. And this, they say, provides an opportunity to both countries to seek a peaceful resolution of the imbroglio, to avoid the possibility of a nuclear confrontation.

That solutions could be found in the most hopeless of situations is perhaps best exemplified by the hope...