Political will is a must if India were to win the battle against air pollution, one of the biggest crises facing the country 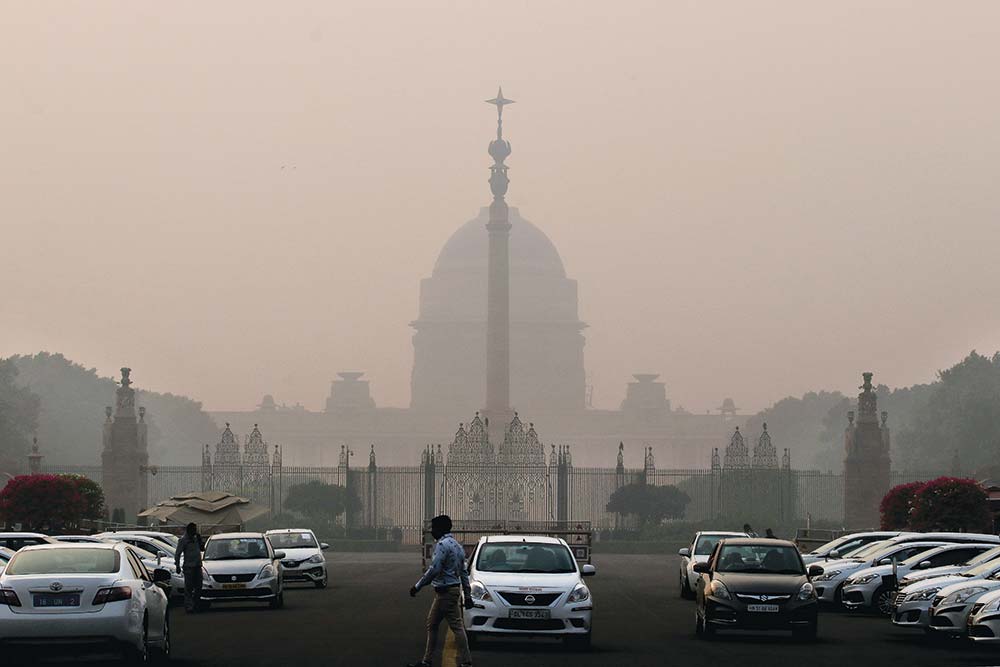 While several regions in India has experienced very poor air quality index (AQI) with high levels of ozone and nitrogen oxide, officials at the Central Pollution Control Board (CPCB) had put in a request with the Ministry Of Environment, Forest and Climate Change that the level of NOx for diesel-powered locomotives recommended by a CPCB expert committee be raised by 64 per cent. The reason being only 29 out of 344 cities meet this criterion. However, this would gut the CPCB’s effort to control this deadly emission.