There will be talks of introspection after Bihar. But things will likely remain the same in the grand old party. 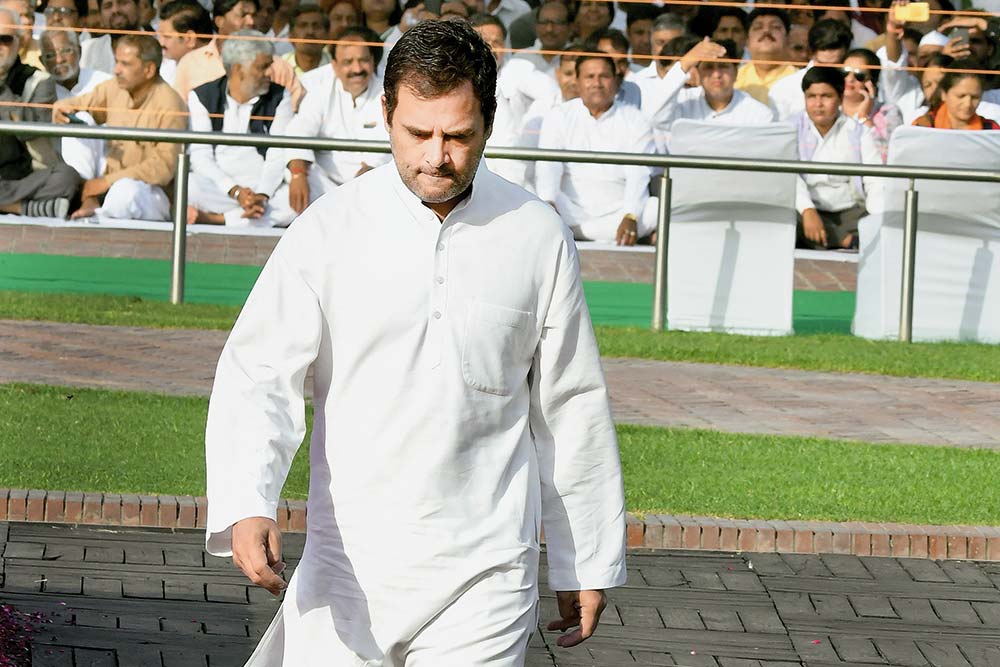 Another election. Another rout.  The clockwork precision of the Congress’s free-fall in electoral politics has far ceased to be an aberration and the just-concluded Bihar ass­e­mbly polls was exactly that, pre­dic­table. But in Bihar, there was more to than just the grand old party’s defeat. As embarrassing as it may sound, the Congress has stuck out like a sore thumb in the RJD-led alliance, held responsible for its failure to win despite coming so close to the finish line; that the allies—Tejashwi Yadav’s RJD and the Left parties—made spectacular gains only highlights the depth of the Congress failure.

And then there is more. The Congress also performed miserably in key bypolls held in nearly 60 assembly seats; the majority being the 28 in MP where the Congress was hopeful of returning to power.

The electoral reverses—or is maintaining status quo an apt description?—come at a time when the party had initiated the process of settling its leadership question through a long-overdue AICC session. On...