Wrongs Of The Right: Kamal Nath In A Hurry To De-Saffronise Madhya Pradesh 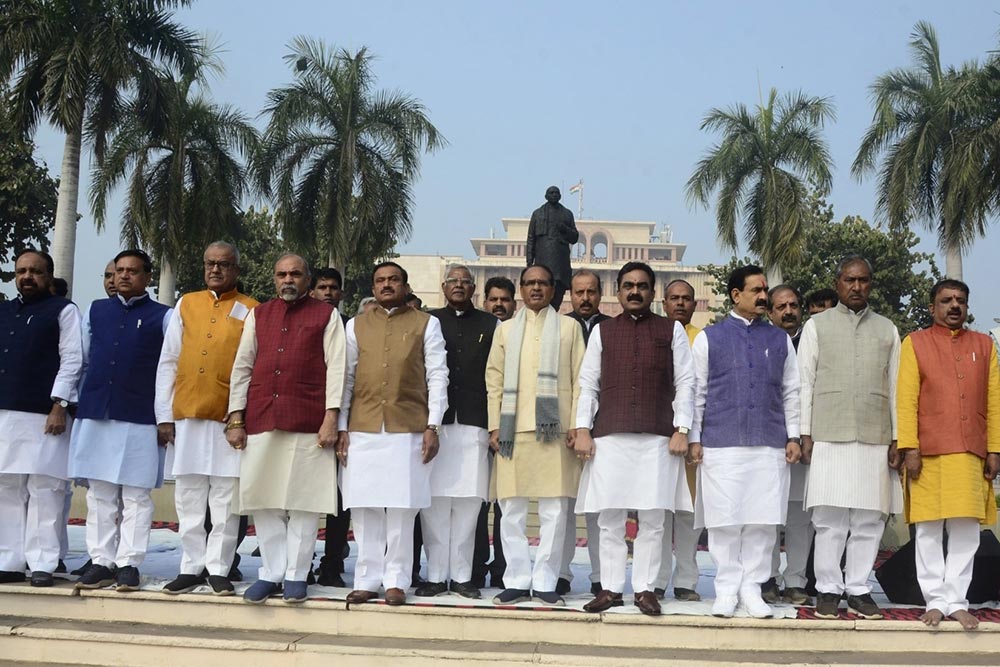 Kamal Nath is no stranger to controversies. And the Congress veteran appears to have waded into another, right after taking over as the new chief minister of Madhya Pradesh. His tearing hurry to wipe off anything remotely resembling saffron—the political colours of the state during the 15-year reign of the BJP—is being seen by many as unwar­ranted and counter-productive and perceived as political vendetta. Not the least, his decision to stop the mass singing of Vande Mataram outside the state secretariat here. Nath assumed offi­ce on December 17, one of the three new Congress chief ministers, including Ashok Geh­lot in Rajasthan and Bhupesh Baghel in Chhattisgarh.

Among other things, the government, within 15 days of taking over the reins, stopped disbursement of pension to those detained during the Emergency, sacked the vice chancellors of two universities, disbanded the Jan Abhiyan Parishad, a semi-government agency packed with RSS-BJP men, dismissed all political appointees in state-run corporations and boards and indicated that a string of...