Congress is putting pressure on Narendra Modi saying 'Nehru at least put up a fight in 1962'. Has India really conceded Galwan Valley to the Chinese? 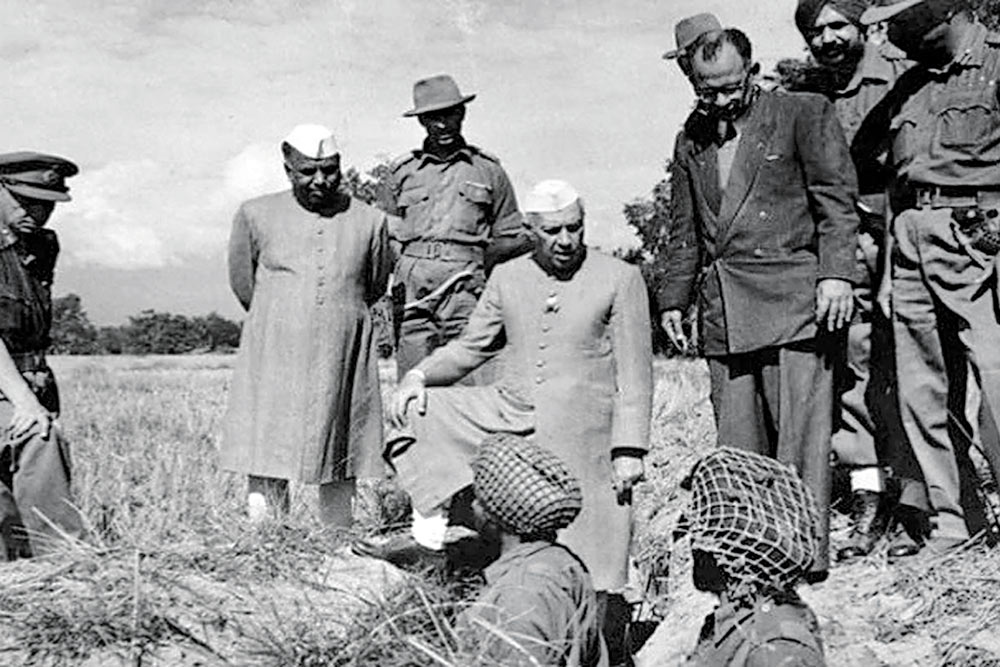 Prime Minister Narendra Modi seldom gives a quarter to his political opponents in rhetoric. Yet, over the past weeks, since trespassing Chinese soldiers killed 20 of our jawans in Ladakh’s Galwan Valley on June 15, the PM has given an inch and the Congress is having a field day. The trigger was a single statement on June 19. At the all-party meeting after the Galwan deaths, Modi said there had been “no intrusion into Indian territory, nor any Indian post under control of a foreign country”. Did he mean India had given up its claim on the Galwan valley to China? The opposition parties and retired army officers questioned. The PMO clarified later that the PM meant to say there was no intrusion on Indian soil at the time of the meeting.

An overarching sentiment reflected in the Congress’s attacks on Modi in the backdrop of this raging crisis has been, “Nehru at least put up a fight”. For the 58 years that have passed since the country’s chastising defeat in the 1962 Sino-Indian War, the failure of Jawaharlal Nehru in deciphering...