Why Restructuring Plans In Indian Railways Can Be Counterproductive

Several innovations since 2014 have failed in the Indian Railways. Unification of services may ignore the need for specialists and that could be disastrous 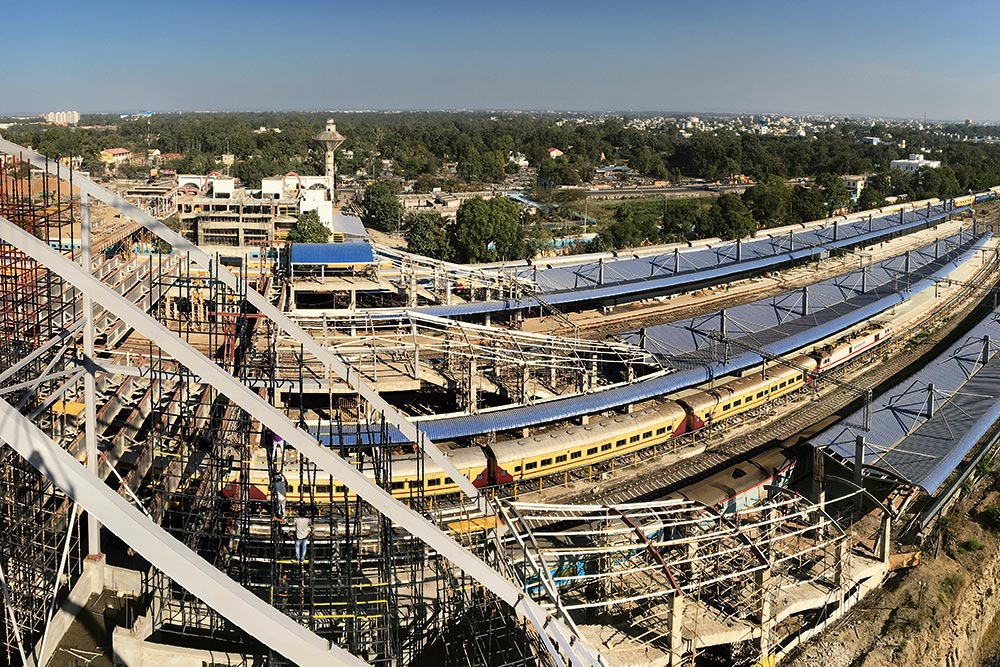 Since 2014, Indian Railways has been trying out new ­innovations. Not all have worked. The newest addition to this list was made in December 2019 with the decision to restructure the country’s largest employer—Indian Railways, which employs around 13 lakh people. The government’s roadmap is unification of the existing eight Group A services into a central service called Indian Railway Management Service (IRMS) and re-organisation of the railway board on functional lines, headed by the chairman re-designated as CEO, with four members and some “independent members”.

Unification of services was recommended by various ­committees such as Prakash Tandon Committee (1994), Rakesh Mohan Committee (2001), Sam Pitroda ­Committee (2012) and Bibek ­Debroy ­Committee (2015) before the Narendra Modi ­government finally made the move. As per the government proposal, a common seniority list of 8,500 Group A officers will be ­prepared as the basis for allotment of positions and ­postings. The officers are protesting as their...