Why Hotel Business In Rajasthan Not In The Pink Of Health

Rajasthan’s tourism industry will suffer a loss of approximately Rs 12,000-15,000 crore in the next three-four months 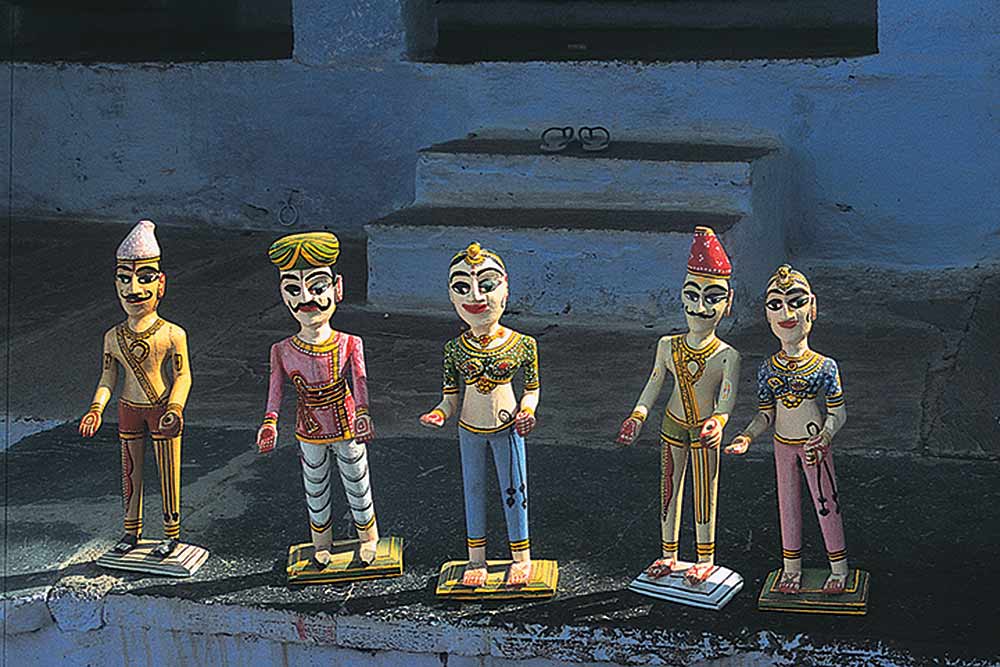 The only hotels getting business in Rajasthan were Shiv Vilas and JW Marriott in Jaipur, which had inadvertently become beneficiaries of political turbulence in the state. The two hotels housed Congress and independent MLAs amid allegations of poaching by the rival BJP before the Rajya Sabha elections. Most of the 7,000+ hotels in the state, however, were shut and the ones that had the wherewithal to open have dismal occupancy, often just one or two guests.

“All I see ahead is darkness,” says Kuldeep Singh, president of the Hotels and Restaurants Association of Rajasthan. “The whole business has come to a nought. Many will have to shut or sell their hotels.” With its palaces and monuments, the desert state is one of the major tourist destinations in the country. As per a state tourism department report, 5.2 crore tourists visited the state in 2018, of which 17.5 lakh were foreigners.