Why Does Science Come Last? 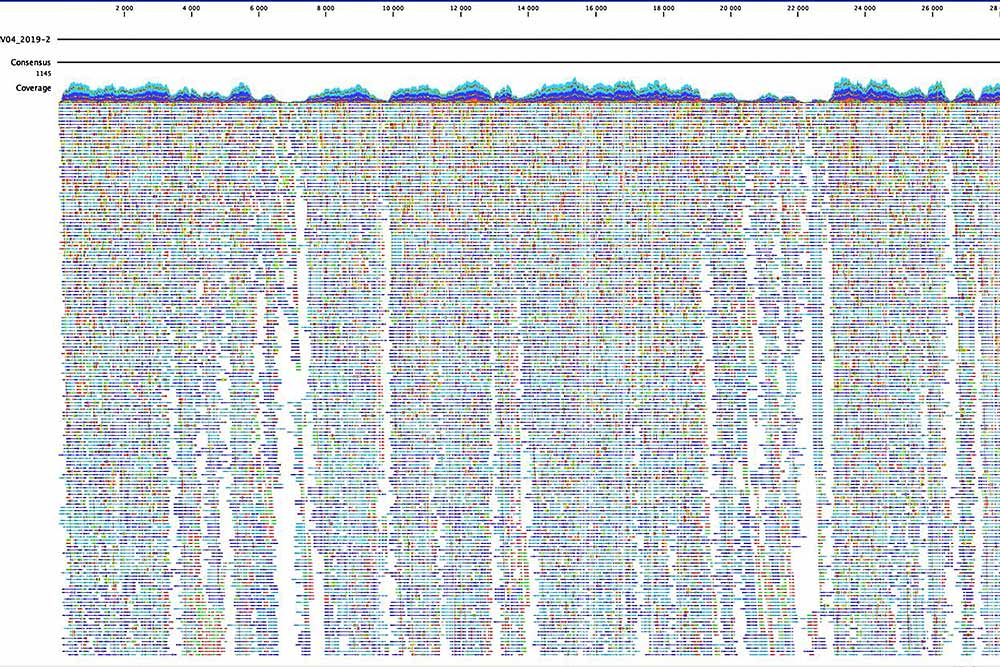 Genome sequence of SARS-CoV-2. The coronavirus genome has 30,000 base pairs, a human has over 3 billion.

The term coronavirus entered the scientific literature with little fanfare in 1968, when a short news item appeared in the journal Nature. A letter had been received from a group of virologists, suggesting the name for a recently discovered class of viruses causing mild human respiratory infections. A couple of years earlier, a new group of viruses had been identified in the nasal secretions of persons suffering from the symptoms associated with common colds. David Tyrrell at Britain’s Common Cold Research Unit in Salisbury and Dorothy Hamre at the University of Chicago had independently managed to grow the new virus in the laboratory. The strain 229E, isolated by Hamre in 1966, yielded the now-famous image, visualised under the electron microscope by Tyrrell and June Almeida in 1967. In cross-section, the approximately circular image revealed a spiky exterior with uniform projections, a corona or halo, from which the virus derived its name. The new virus seemed to be the cause of a significant number of common colds, which until then had been thought to be almost entirely...