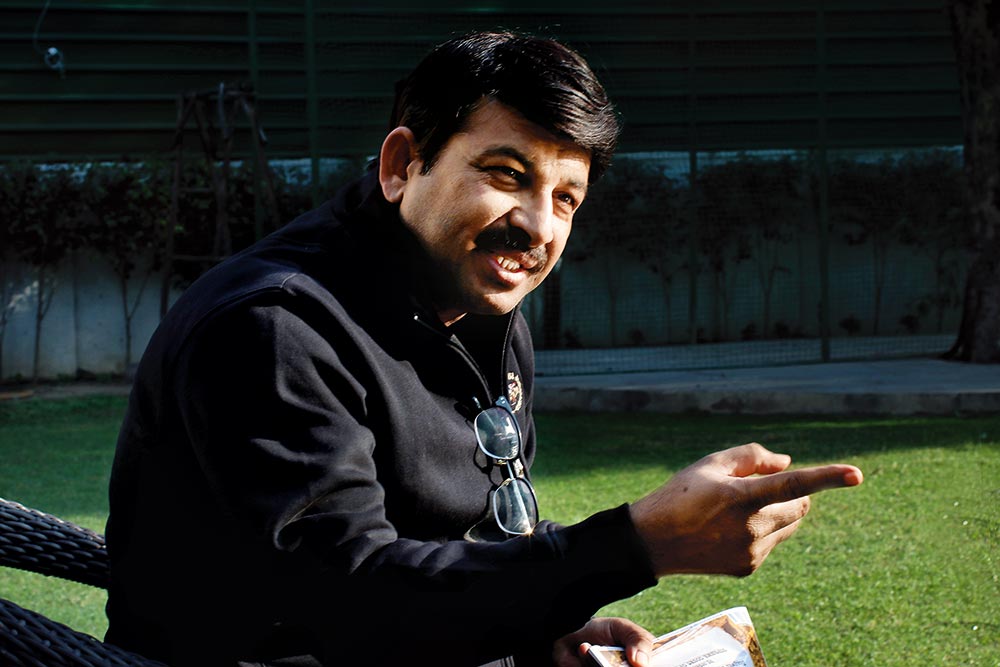 Bhojpuri actor Manoj Tiwari, who represents North East Delhi in the Lok Sabha, is spearheading the BJP’s ­poll campaign in the national ­capital. He tells Salik Ahmad that AAP has misled people. Excerpts from the interview:

Will it be an easy fight?

We never think of anything as easy, though we are ­confi­dent of forming the ­government. The challenge is to reach out to everyone, ­especially those who have fallen for fake news and ­misleading advertisements. This government, for 56 months, misled the people by saying Modi didn’t let them work. It is seen doing something only now when elections are near. The rec­ent announcements—free bus rides for women, 200 units of free electricity every month—make it clear that they could have done it ­earlier, but did not want to.

It was only after the BJP won the 2019 general elections that they stopped...