When The States Push Back

The Centre is in for a faceoff with federal power as 11 states, including a few ruled by BJP allies, oppose­ ­implementation of NRC. Some oppose CAA as well. 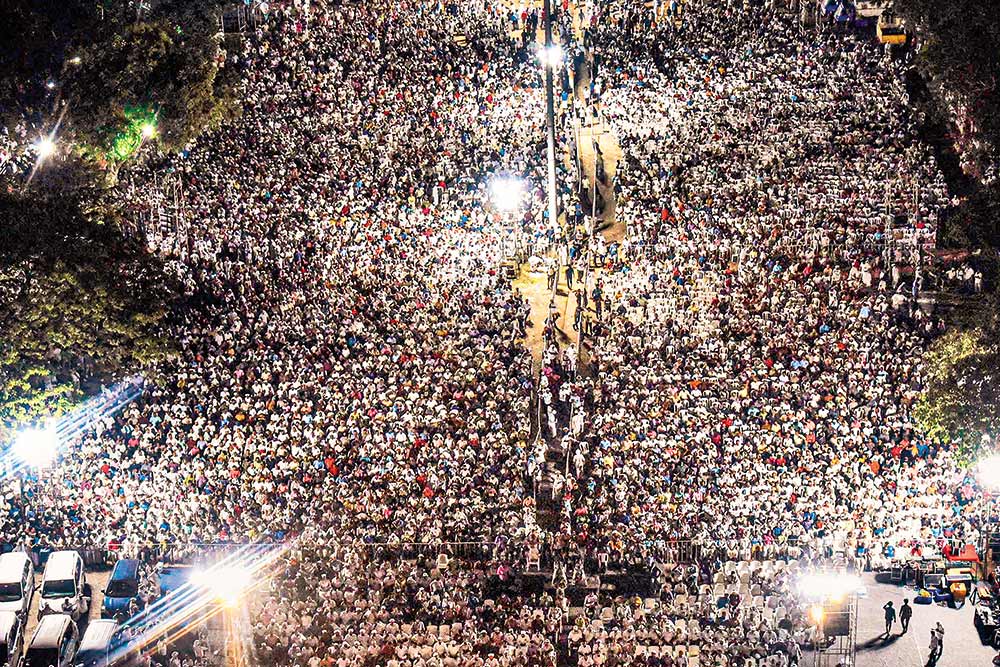 Leading The Charge
A rally against CAA and NRC in Kochi, Kerala­—the state that has challenged CAA in the Supreme Court.
Photograph by PTI
Preetha Nair January 15, 2020 00:00 IST When The States Push Back

Call it the inflection point—on December 11, 2019, when Parliament passed the ­Citizenship (Amendment) Bill (CAA), it also opened up the divisions along religious, ethnic and linguistic lines. When young India hit the streets in protest against the combination of the amen­ded citizenship law and the proposed National Register of Citizens (NRC), their demands found resonance with many state governments. This may be the first time that chief ministers of at least 11 states have come together to oppose a central legislation. These 11 states make up 56 per cent of India’s population, and some are ruled by allies of the BJP.