When Planes Just Vanish Into Thin Air: The Story of Arunachal's Historic Deathtrap

The AN-32 crash in Arunachal Pradesh is one among a long list of plane mishaps in one of the world's most challenging flight paths, called the Hump. Even science and technology have not been able to unravel the complex force of nature 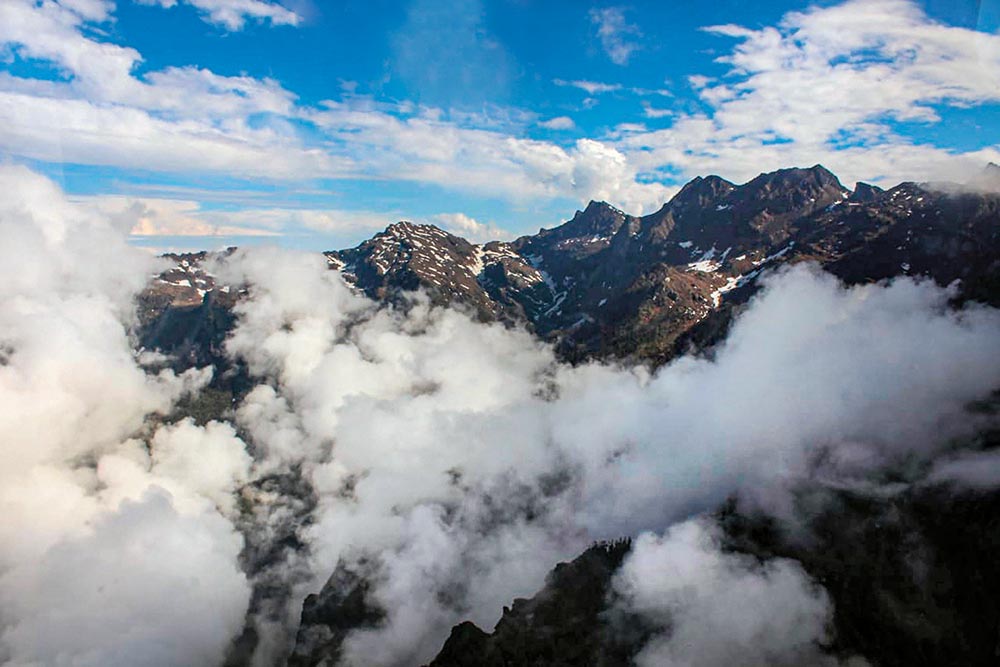 When the air force’s Antonov An-32 military transport aircraft disappeared in Arunachal Pradesh on June 3, it wasn’t the first to fly into what airmen since World War II have been calling the ‘graveyard’ of planes.

The legend of the Hump began between 1942 and 1945, during US operations against Japanese forces in China by crossing the tallest mountains of the North East Frontier Agency (NEFA) or present-day Arunachal Pradesh in the eastern Himalayas.

Eighty one per cent of ­supplies entering China went from Assam, over the Hump. Aircraft flew from the busiest air strips during World War II—Chabua, Dinjan and ­Doomdooma, 100 km south of Mechuka in Arunachal by air.