Weed Out The Brutish Colonisers

Invasive species are one of the biggest threats to biodiversity and human well-being, but are these invincible? 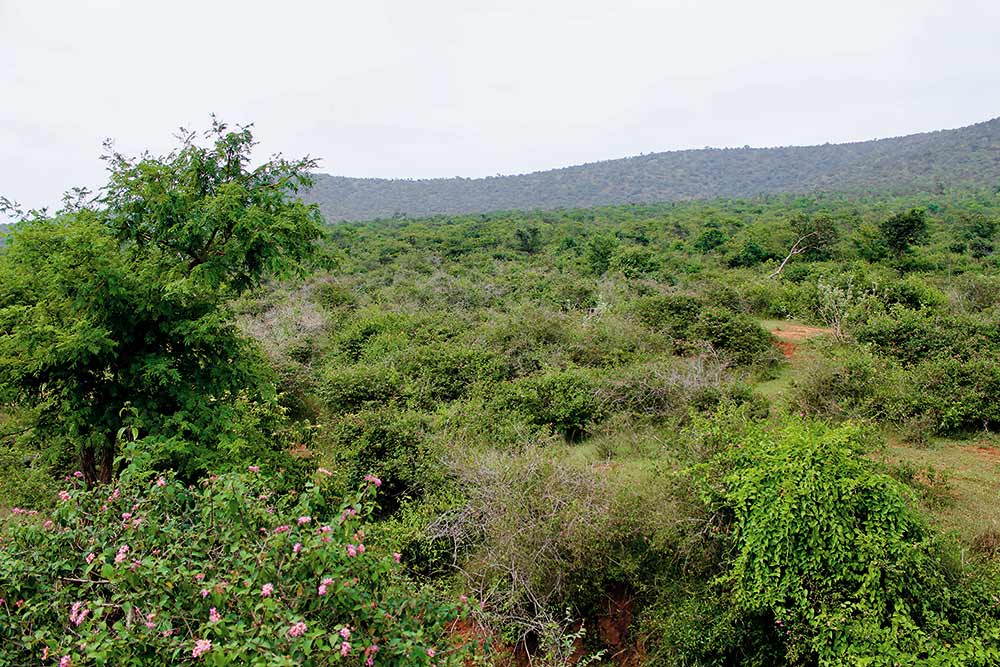 Bomma watches his father Kempa deftly remove a Lantana camara bush, severing it two inches below the soil. Aged 18 and illiterate, Bomma is a Jenu Kuruba, an indigenous tribe in the Nilgiri biosphere. Working with elders of his community on forest conservation helps him imbibe the traditional ecological knowledge of his forefathers, passed down generations by observation and experience. Invasive alien plant species like Lantana camara are a major threat to ecosystems around the world. An alien plant species is one that has been transferred from its home habitat or ecosystem to a new habitat, mostly by human intervention. They are also referred to as exotic species. Many of these species tend to be aggressive colonisers that quickly take over the introduced ecosystems pushing out native species, and hence termed as invasive.

India has its share of invasive plant species. Many forest areas of the country are taken over by Lantana camara, a species of South American origin that was brought to India around two centuries ago by the British as an ornamental plant. Shola...