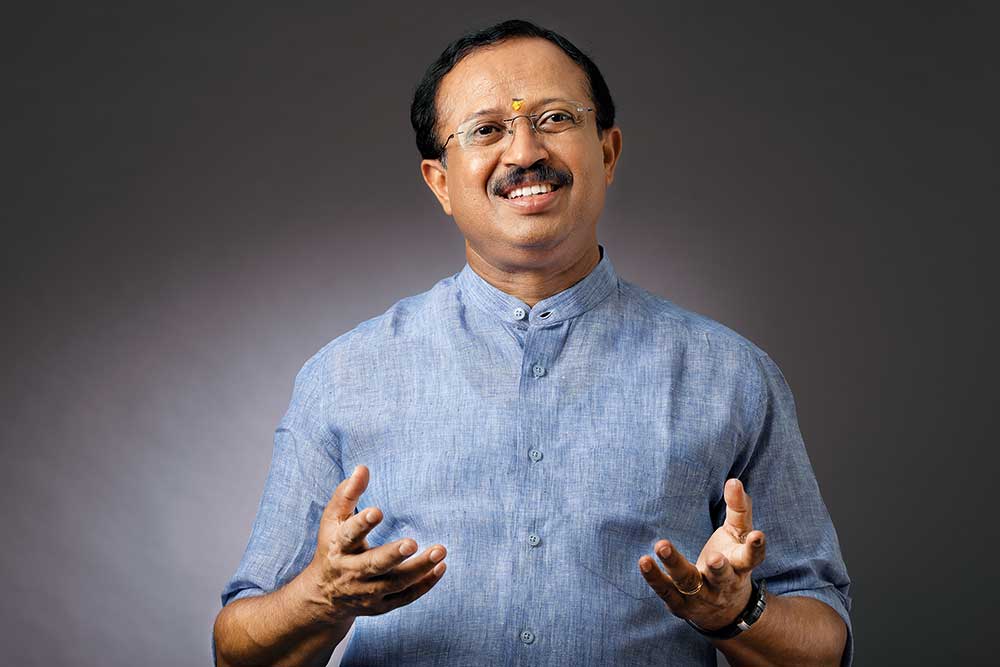 V. Muraleedharan, minister of state for external affairs and Rajya Sabha MP from Kerala, claims that the BJP will make significant gains in the 2021 assembly polls in the state. In a conversation with Preetha Nair, he discusses the party’s performance and strategy in Kerala. Edited Excerpts:

Amit Shah recently said that the BJP is targeting Kerala. What is your roadmap for the state?

Kerala and Tamil Nadu are going to have assembly polls in two years. Our first effort is to reach out to more people through a membership campaign which has already been launched.  We have set a target of increasing our membership to 5 million in the state. Another strategy is to strengthen our organisational base by getting more influential people and leaders into the BJP. We would like to welcome leaders from other parties as well—mainly from Congress and CPI(M). Many people are in talks with us and some have ­already joined.

Despite the Sabarimala issue, BJP failed to get a single seat in...