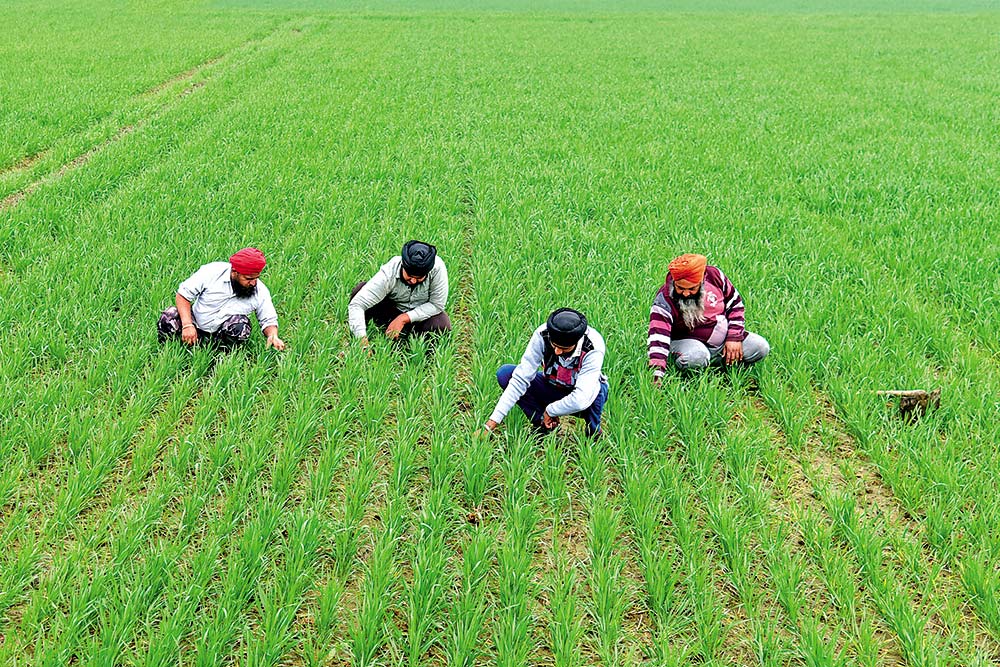 Punjab is looking at crop diversification to wean away farmers from water-guzzling rice as it looks to conserve the fast-depleting aquifers in the agriculture-driven state and also find ways to increase stagnant farm incomes. The move comes in the backdrop of the state’s farmers protesting on the borders of Delhi for over four months now, demanding repeal of three contentious farm laws.

Crop diversification has been a major focus area for chief minister Amarinder Singh, even during his 2002-07 tenure. The priority is to reduce the area under rice cultivation, which is a major environmental concern for the state. Though the crop gives assured income to farmers, it also needs huge amounts of water, leading to real concerns over aquifers drying up in another two to three decades.

Some of the alternative crops being considered include maize, cotton and oilseed, besides some rice varieties like basmati that need less water to grow. Plans are also being made to grow direct-seeded rice (DSR). Rice cultivation is usually a two-step process—sowing of seeds, and...