Wanted: A Law With Tooth 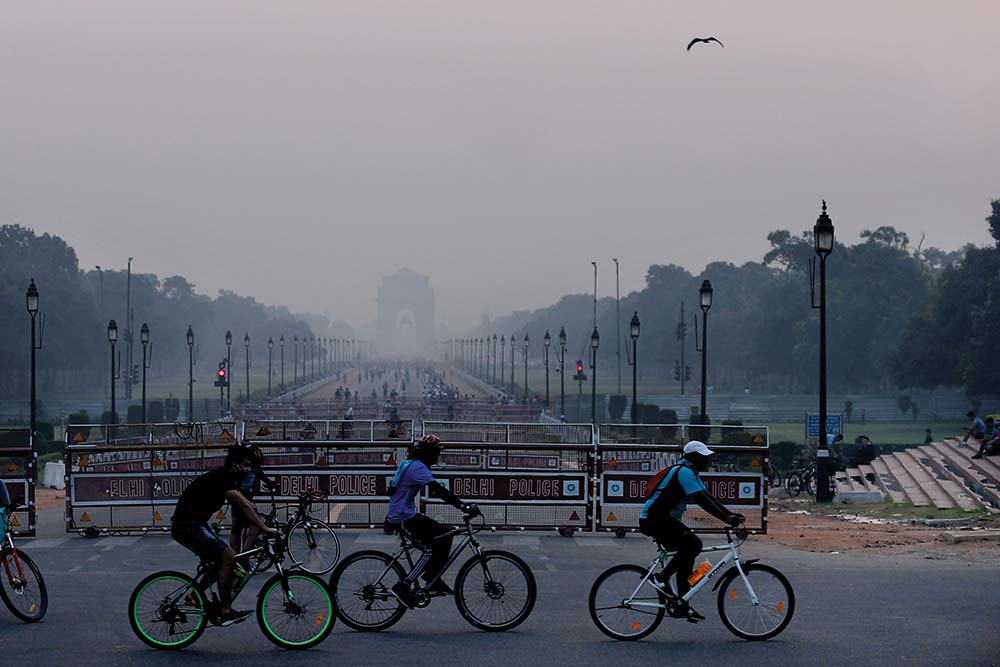 As we write this, residents of more than 100 Indian cities are breathing polluted air, some among the most polluted in the world. According to the Air Quality Life Index (AQLI), Indian citizens lose an average of 5.2 years of their lives due to poor air quality. In some of the most polluted cities, like Delhi, people can lose even more. Research and data clearly indicate that India’s air pollution is a national health emergency.

But India is not the first country to battle the scourge of air pollution. In the past, there are cities that have experienced life-threatening levels of air pollution. In 1952, the great smog in London is estimated to have caused 12,000 deaths. Los Angeles was infamous for its toxic smog through the 1970s. Less than a decade ago, Beijing was known for its “airpocalypse”. So how did authorities in these countries get rid of grey skies? Are there lessons for Indian cities?

The experience from these cities indicate that a lot has to do with the law– specifically the recognition of public health impacts of air pollution...