Odisha Will Become One Of The Most Happening Spots In World: Dharmendra Pradhan

Asked if he had any regrets during his tenure as minister, Union Minister Dharmendra Pradhan said a lot remains to be done on further skilling and re-skilling the 48 crore people already employed. 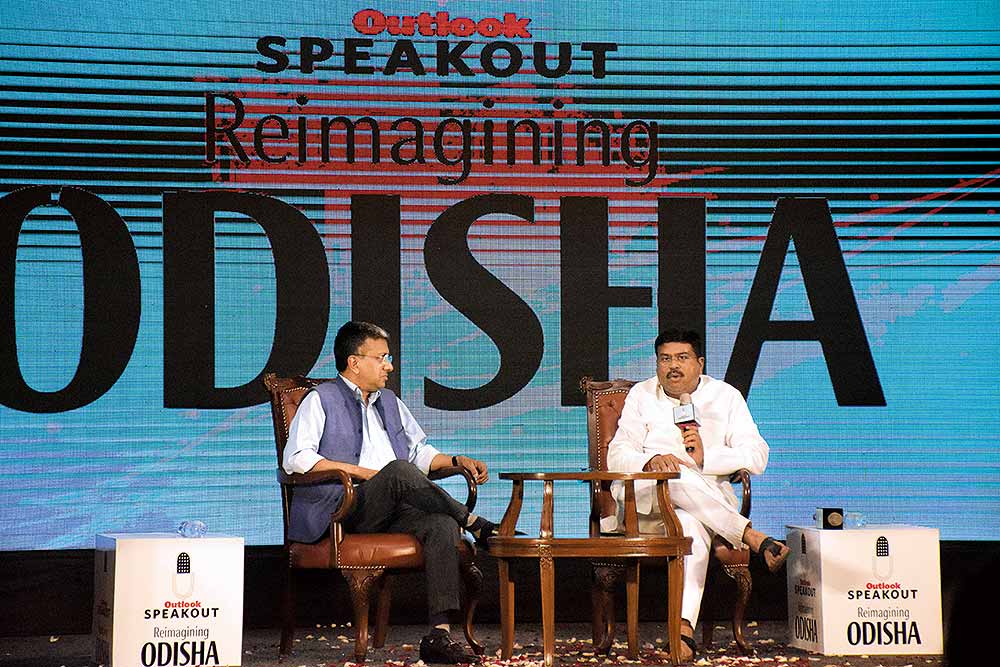 March 07, 2019 00:00 IST Odisha Will Become One Of The Most Happening Spots In World: Dharmendra Pradhan

Dreams are being sold but not delivered in Odisha, said Dharmendra Pradhan, Union ­minister for petroleum and ­natural gas, while speaking on ­issues ­confronting the state at an event ­org­anised last week in Bhubaneswar by the Outlook group. In a conversation with Outlook editor Ruben Banerjee at the ‘OutlookSpeakOut: ReImagining Odisha’ summit, the Union min­ister regretted the slow pace of development in the state despite a media blitzkrieg that sought to portray a contrary image. “Grandiose ideas are being marketed, but implementation is zero,” Pradhan said. 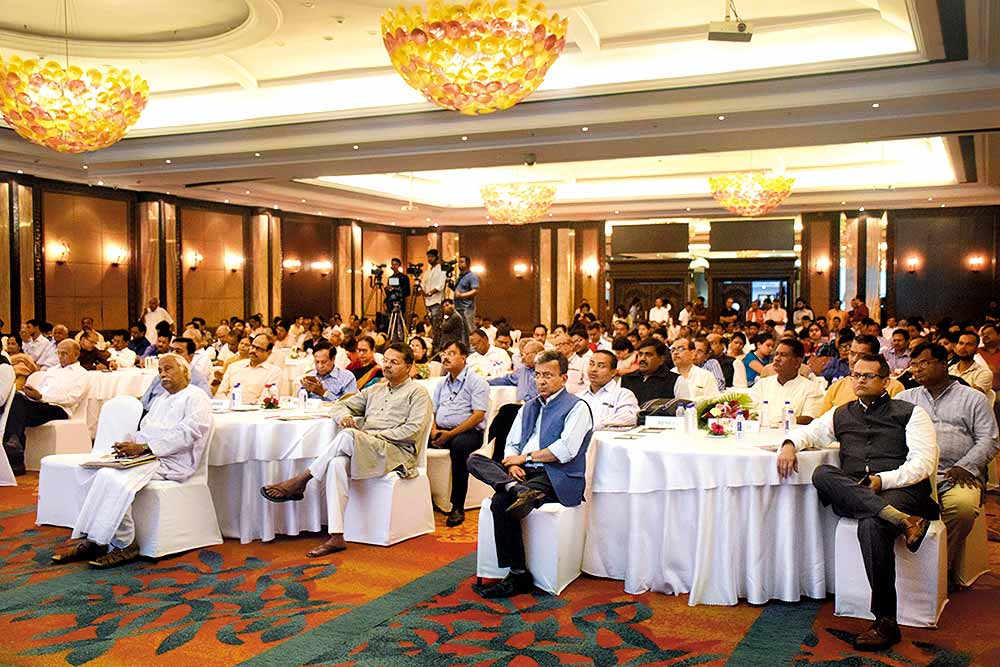 Looking back at his five years as Union ­minister from a state that is still largely ­considered to be underdeveloped and ­impoverished by the outside...