Slogans, Posters, Poems: How This BJP Worker And His Team Campaign For Smriti Irani In Amethi 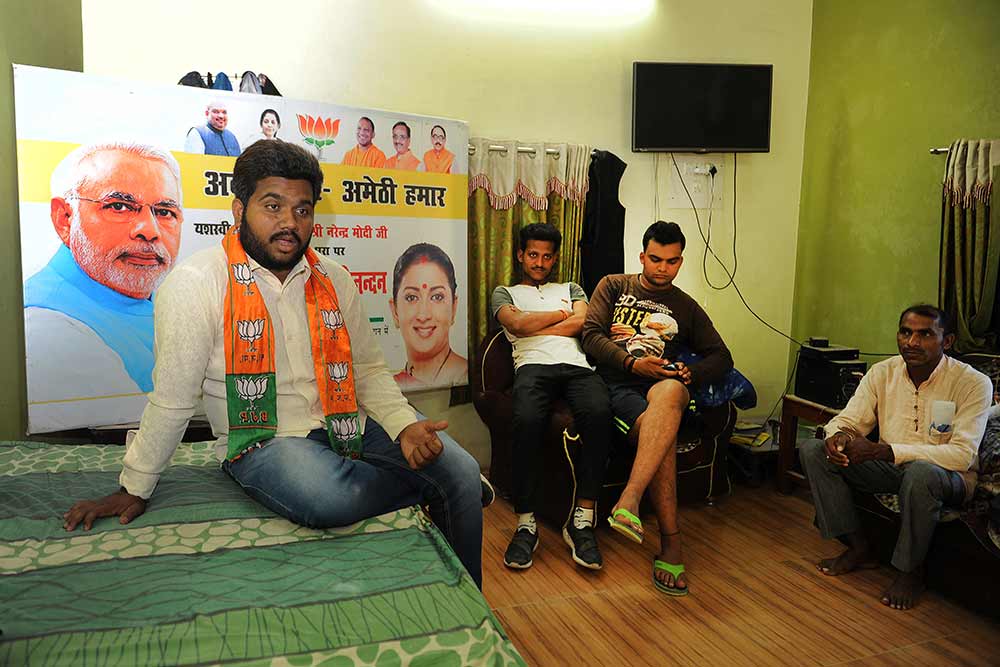 The SC Morcha sammelan is to be held the next day, March 31, and Vishuv’s family has pitched in with a steady supply of food, lemonade and coffee made by his elder sister, a PhD from Allahabad University. “I spent a year at BHU,  felt homesick and came back. Then I completed my MA in political science from a local...