Using Water As Weapon? Or As A Solution For Peace? India On A Slippery Pitch

If India even plans to use the Indus to coerce Pakistan, it must be prepared for similar action by China and Nepal 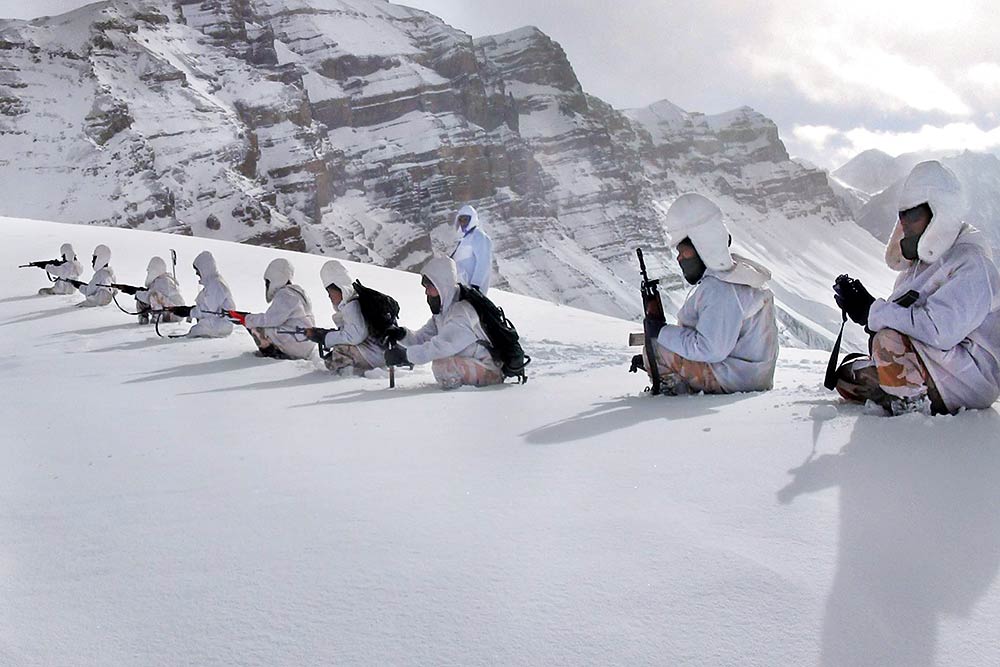 The use of ‘oil as a weapon’ by the Gulf and North African nations in early 1970s had forced the world to pay heed to ‘energy security’ and take urgent steps to build oil reserves in their respective countries. But if future conflicts are mainly going to be over water, how will most countries respond?

Fortunately, that prediction of doomsday pundits has so far not come true. Despite the outbreak of conflicts at regular intervals, the focus of warring parties has not been limited to water. As experts point out, though many conflicts involve water, it is rarely their sole motivation.

Yet, water as a weapon of war has been used many times in the past, as did China in 1938 by breaching dykes along the Yellow River to check the advancing Japanese army, or more recently in Somalia, when al-Shabab terrorists, acc­ording to reports, diverted water of the Jubba river, forcing government soldiers to take shelter on higher ground and be ambushed.

In recent years, leaders in India too, have twice toyed with the idea of using water as a weapon...