Upholder Of Democracy, Anti-national, Leader Of ‘Tukde-Tukde Gang’... Who Is Kanhaiya Kumar? Hero Or Hype?

As the countdown to Bihar assembly polls begins, the big question is: will the Kanhaiya Kumar factor play out in any form? Will he be able to prevent CM Nitish Kumar from winning a fourth consecutive election in a row since 2005? 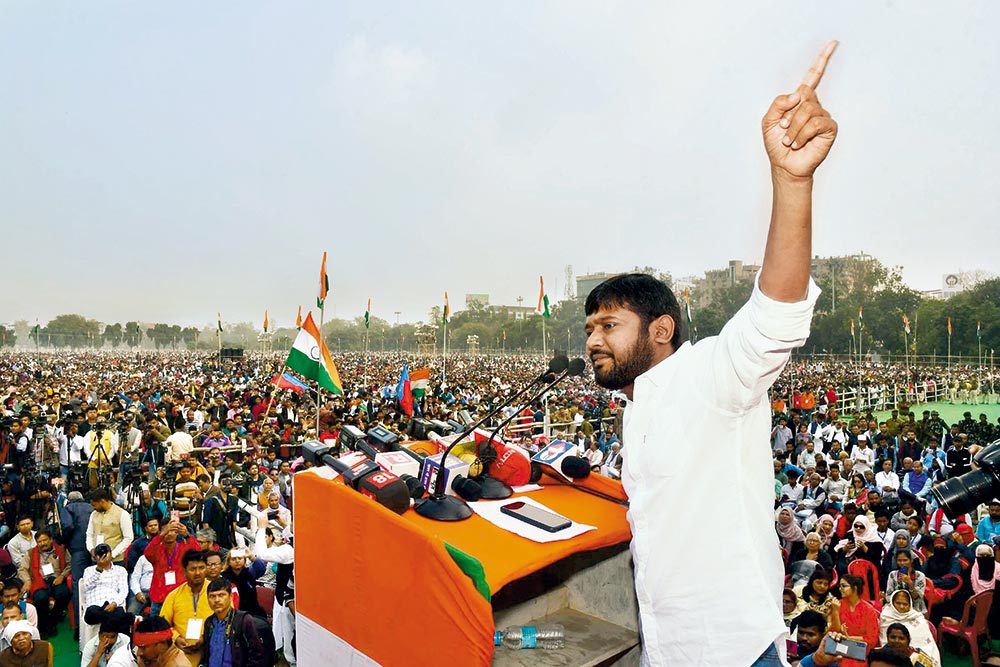 There is a reason Bihat-Masnadpur is still called ‘Little Moscow’, a throwback to the times when the USSR was a Communist beacon and this village a hotbed of the Left movement in Bihar. It is the birthplace of comrade Chandrashekhar Singh (1915-76), the torchbearer of Left ideology in this region and a popular CPI leader who put Bihat-­Masnadpur on India’s political map. It is also home to Kanhaiya Kumar. The brash, tambourine-playing, azaadi-seeking young leader loved and reviled in equal measure depending on which side of the political spectrum one stands. An upholder of secularism and democratic traditions, they say. For others, an anti-national and a leader of the ‘tukde-tukde gang’ hell bent on breaking up the country (what he will gain by this, however, they won’t tell). An icon of hope; a symbol of anarchy. A towering leader in the making; an overhyped student activist. Kanhaiya Kumar is all that and more. And he is here to stay.

“The perception about me (of being an anti-national) that was created in the minds of people...