Unity Of Elan Before Aggression

In blunting Pakistan’s asymmetric, ‘hybrid’ war on us, conventionally punitive measures have to mingle with counter-propaganda, cyber control 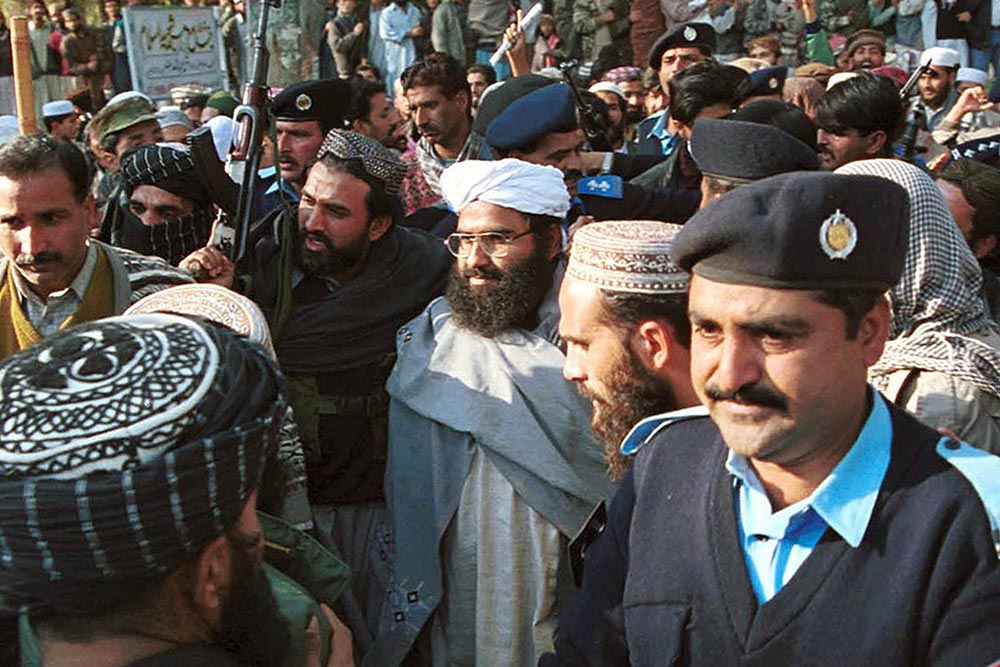 India’s 1962 debacle with China taught us that good neighbourly relations alone cannot secure the nation. Post 1962, we invested in developing capabilities of our armed forces, and within three years, in 1965 we gave a befitting response to Pakistan’s second attempt to wrest Kashmir by force. In 1971, India had a brilliant victory, secured the surrender of the Pakistan army, liberation of Ban­­­gladesh, and custody of 93,000 Pakistani PoWs.

Like 1962 proved a turning point for building capability for conventional wars, the February 14 terrorist attack by Jaish-e-Mohammad (JeM), supported by Pakistan, should be a watershed in our capabilities to deter and defeat hybrid war.

In 2001, JeM had attacked the J&K Assembly in Srinagar, followed by Parliament in New Delhi. Even though India reacted with full-scale mobilisation of its forces, the time taken to mobilise dampened the possibility of surprise and swift offensive.

India revised its strategy towards more proactive offensive operations, with available reserves and...