Two Acts And A Half

The new contract farming law doesn’t adequately protect farmers, and the new Essential Commodities Act is a windfall for speculators—but the fear on APMCs and MSP is very misplaced 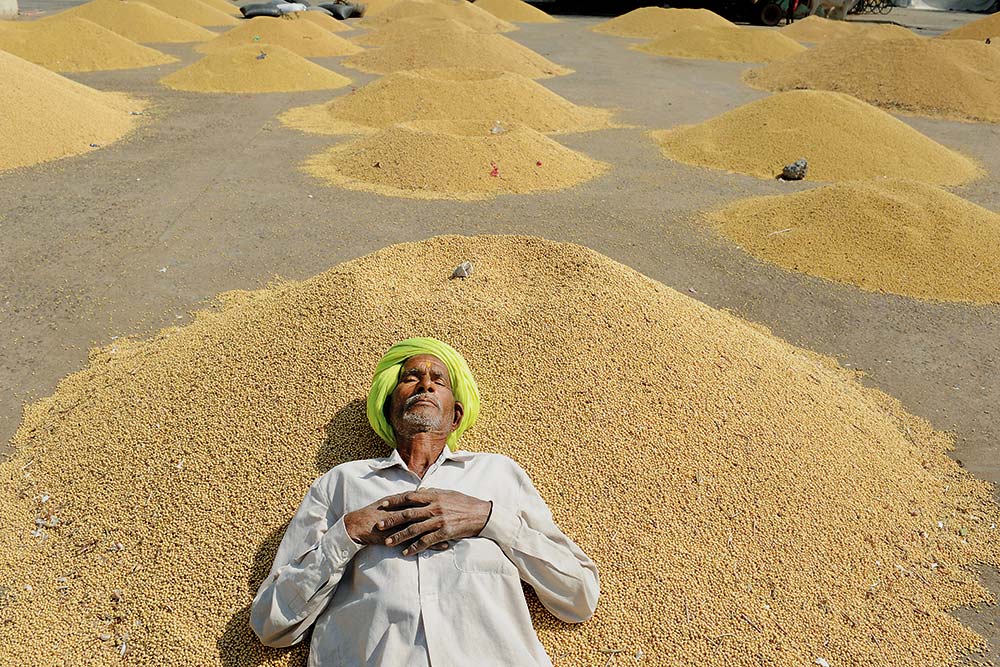 Photograph by Tribhuvan Tiwari
Sukhpal Singh September 24, 2020 00:00 IST Two Acts And A Half

Agricultural market reforms have been on the agenda of both the UPA and the NDA governments, and were attempted in bits and pieces at the state level since 2003. Until now, it was being attempted more through cajoling and persuasion of the states as it is a state subject. Concluding that the states could not be pushed beyond a point, the Narendra Modi ­government took the ordinance route. The stated purpose is to create ‘One Nation, One Market’ and provide choice to farmers for selling their produce for better price discovery, ­besides attracting private investment in the agriculture ­markets. The government has released a full-page advertisement to counter what it calls the lies of the Opposition.

The Farmers’ Produce Trade and Commerce (Promotion and Facilitation) Act, 2020, creates a new ‘trade area’ outside the APMC market yards where any buyer with a PAN can buy directly from farmers and the state government can’t impose any taxes on such a transaction. There is a misperceived ­linkage being established between the...