Before the polls, they quit the TMC, seeking greener pastures with the BJP. Then Mamata won, and now they want to be back. 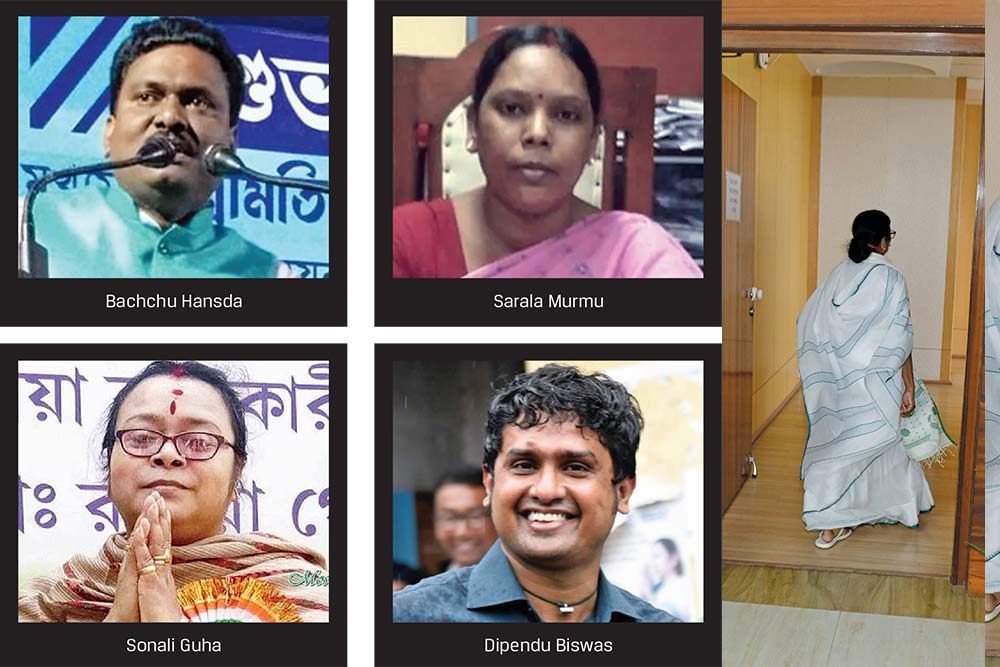 In Bengal, this epidemic has earned the nomenclature of ‘suffocation syndrome’. The symptoms are distinct—feeling suffocated in the political party one belongs to at the moment and willingness to switch camp to serve people better. Ahead of the assembly elections, it was mostly leaders of the Trinamool Congress (TMC) who suffered from this. “Doley theke kaj korte parchi na”, roughly meaning there is no scope for work in the party, and “feeling suffocated” became oft-repeated excuses for politicians looking to jump ship, so much so that it generated a series of memes on social media platforms.

Now, after the elections, with Mamata Banerjee back in power with a greater mandate, it’s the ones in the BJP, including those who switched over from the TMC, to be ­affected by the suffocation epidemic.

One of the first to tender a public apology and place pleas before the party­—through the media and social media—to be taken back was Sonali Guha, Mamata’s one-time confidante, who joined the BJP...