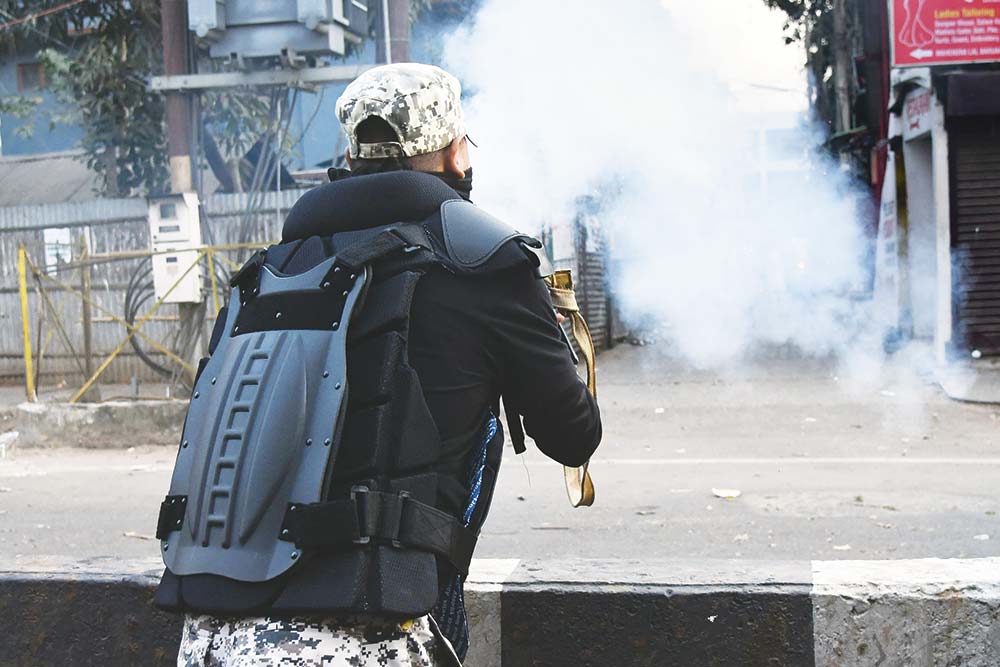 The tales are all too familiar by now. A suspected criminal attempts to snatch a firearm from police personnel, tries to escape, and is either shot at or shot dead. Nothing seems to be amiss. Just police doing their job. Or are they? A series of police shootings across Assam over the past two months have left a trail of unanswered questions and sparked allegations of highhandedness and, ironically, even of incompetency, by the trigger-happy force.

It is also not lost on anybody that the shooting spree began right after the BJP strongman in the Northeast, Himanta Biswa Sarma, took charge as the Assam chief minister on May 10. Critics allege that Sarma’s two-month tenure is right out of the BJP playbook—from his muscular policing to the new bill on cow protection to his strident views on what is known as ‘love jihad’, a term used by the right wing to describe Muslim men marrying Hindu women allegedly through coercion or allurement.

The police action in Assam, many point out, is a copy of their counterparts in Uttar Pradesh which has also seen a...