How Many Acres Of Print Does A Baron Need? 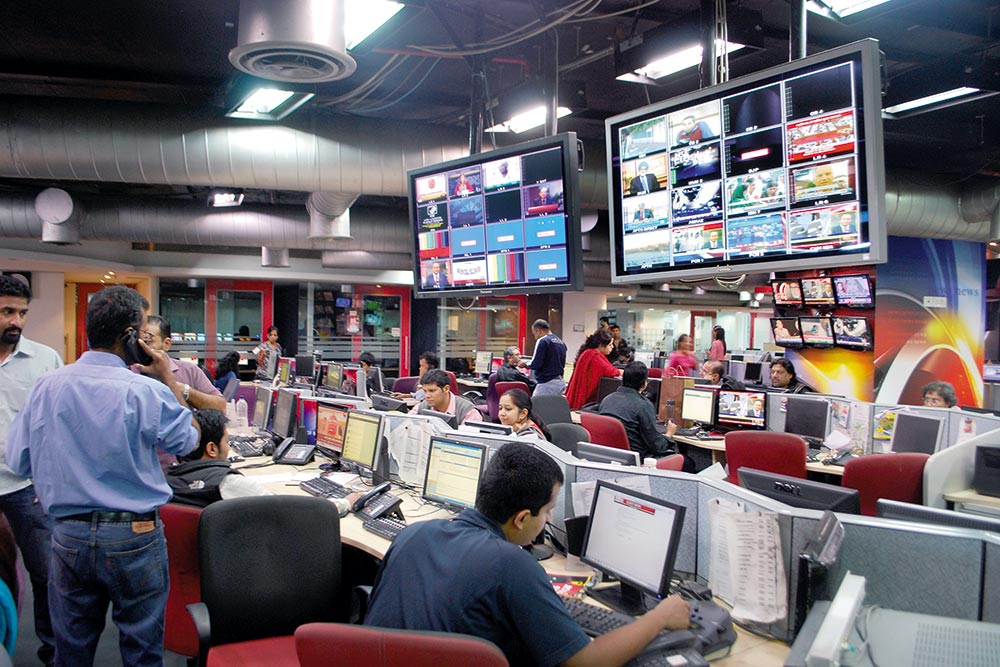 Screenshow
The newsroom of the News18 channel in Noida
Photo by Sanjay Rawat
Alam Srinivas February 20, 2020 00:00 IST How Many Acres Of Print Does A Baron Need?

In August 2014, the Telecom Regulatory Authority of India (TRAI) gave wide-ranging suggestions to transform the country’s media landscape. The aim was to impose restrictions on media ownership, and prevent dominance by a few media houses. It was the third time—first in 2008, then in 2012—that the regulator made the effort. For over a decade, four regimes refused to accept or reject them.

The reasons were obvious. Some of the views went against politicians and parties which owned media in several states. Some went against large media companies owned by big business houses, as also media houses that had ventured into non-media areas. Media, thus, was against TRAI. In addition, as media itself became fragmented and polarised, there were not enough voices to push through the decisions.