To Do What Thatcher Did To Our System’s Source 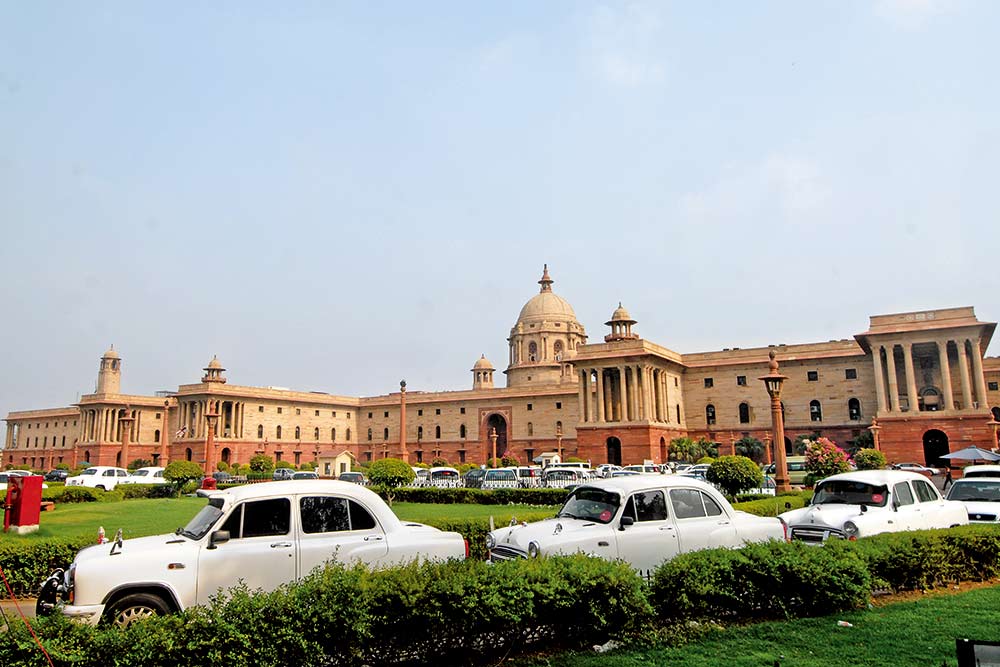 Photograph by Sanjay Rawat
K.M. Chandrasekhar June 20, 2019 00:00 IST To Do What Thatcher Did To Our System’s Source

Long years ago, when I was ambassador to the World Trade Organi­sation in Geneva, a foreign colleague expressed his open admiration for the Indian civil service’s capacity to reinvent itself, adapting to chan­ging economic and social needs in a dynamic environment. “I can’t imagine how you gave up your powers in a restricted economy and opened it up ­dramatically,” he said in the context of the economic reforms of 1991 and beyond. Indeed, the reform package announced in Parliament demanded a complete reversal of all that we as civil servants were accustomed to for years.

We were products of a system ­characterised by such principles as ­socialism, mixed economy, import ­restrictions, curbs on foreign exchange outflows and on acquisition of foreign technologies, controlled exchange rates, and the host of social evils—smuggling, corruption and the rise of dons—that such policies spawned. This system’s dismantling entailed a sea change in our modes of thinking. That civil servants front-ended this change and...