Why Has Congress Come Crashing Down In Odisha

Three of the 15 Congress MLAs in Odisha left the party. A fourth legislator, who was expelled along with senior leader and former Union minister Srikant Jena for anti-party activities, joined the BSP. 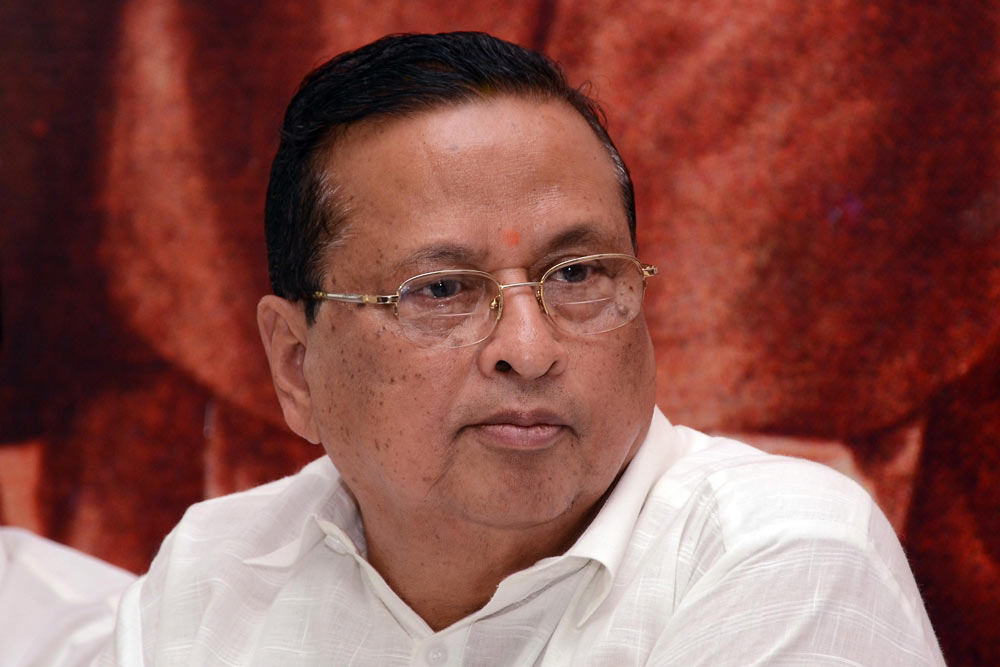 The Congress in Odisha resembles a long-distance runner that breaks away from the pack, sets the pace and loses steam before the last laps. It hit rock bottom in the three-tier panchayat elections in February 2017, when it officially conceded the No. 2 position to the BJP since being voted out of power in 2000. But the party was showing signs of revival of late. There was a spring in its step, par­ticularly after victories in Rajasthan, Madhya Pradesh and Chhattisgarh. Factionalism, for long its bane, had come down to a great extent. The farm loan waiver and the Rs 750 a quintal bonus on MSP for paddy announced by the new Congress government in Chhattisgarh had started creating ­positive vibes among the farming com­munity on this side of the border. Rahul Gandhi had struck a chord with the people during his back-to-back ­visits to the state.

And then, for reasons that one cannot fathom, the house under renovation came crashing down. Three of the 15 Congress MLAs in the current ­assembly left the party. Two of them—Naba Das from Jharsuguda and...