‘There’s A BJP-Congress Nexus Against CPI(M)’

O. Rajagopal, the only elected BJP representative in Kerala, has accepted that there is a secret pact among the Congress, the Muslim League and the BJP, says CM Pinarayi Vijayan 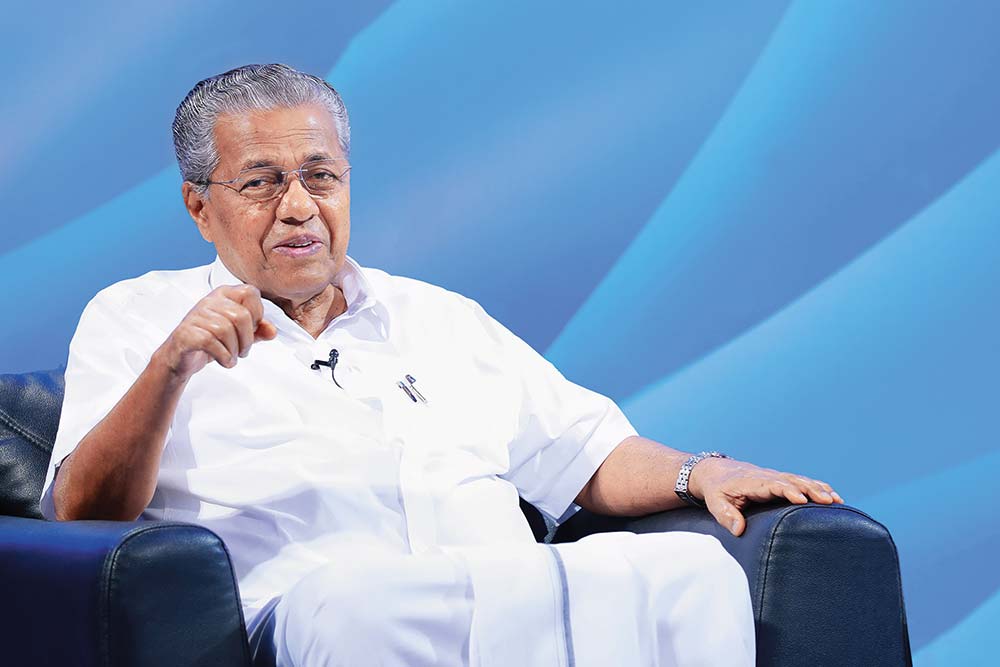 Chief minister Pinarayi Vijayan speaks about the ruling LDF’s prospects in the Kerala assembly election. He tells Preetha Nair that there is a secret understanding between the Congress and the BJP to defeat the CPI(M)-led front at any cost. Excerpts from the interview:

What are your prospects this time?

We will return to office with an even ­bigger majority than we had in 2016.

Kerala has never given a second consecutive chance to any government except in 1977. Pre-poll surveys suggest you might be heading to script history. What factors will work in your favour?

The main factor is the experience of people in the past five years. They have seen that development and welfare did not take a back seat even when Kerala was battered by successive disasters. They want Kerala to march ahead in that very direction, with rene­wed vigour. They have seen the LDF government braving every storm from the forefront. People trust us because we are reliable and...