'I Realised What It Means To Be Kashmiri Outside Kashmir' 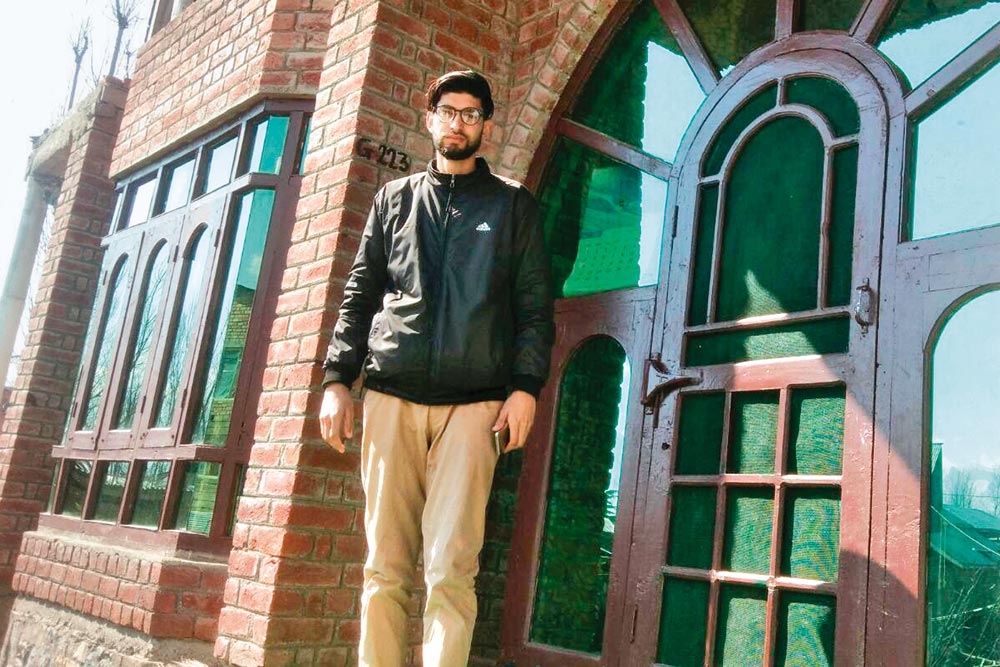 Photograph by Javed Ahmad
Naseer Ganai March 14, 2019 00:00 IST 'I Realised What It Means To Be Kashmiri Outside Kashmir'

For Nasir Khuehmi, 21, of north Kashmir’s Bandipora district, ­Dehra­dun was like a second home. He liked the climate, the people and their hospitality. “People have been good to us and I never felt homesick,” says Nasir, a journalism student at the HNB Garhwal Central University for the past four years. The outspoken Nasir had started taking interest in Dehradun’s social life. “I helped organise programmes for drug deaddiction, women’s safety etc,” he says, smiling. “I never felt like an alien.” This changed after the February 14 suicide attack in Pulwama. Kashmiri students across India felt the repercussions almost immediately. Dehradun saw the worst of it.  “I never thought I would have to see posters outside shops saying, ‘Dogs are allowed, but not Kashmiris’,” says Nasir. Fear gripped Kashmiri students in the city after 12 from among them were thrashed by mobs.

Nasir was at home in Bandipora when he heard about fellow students going into hiding. Next day, he left for Dehradun...