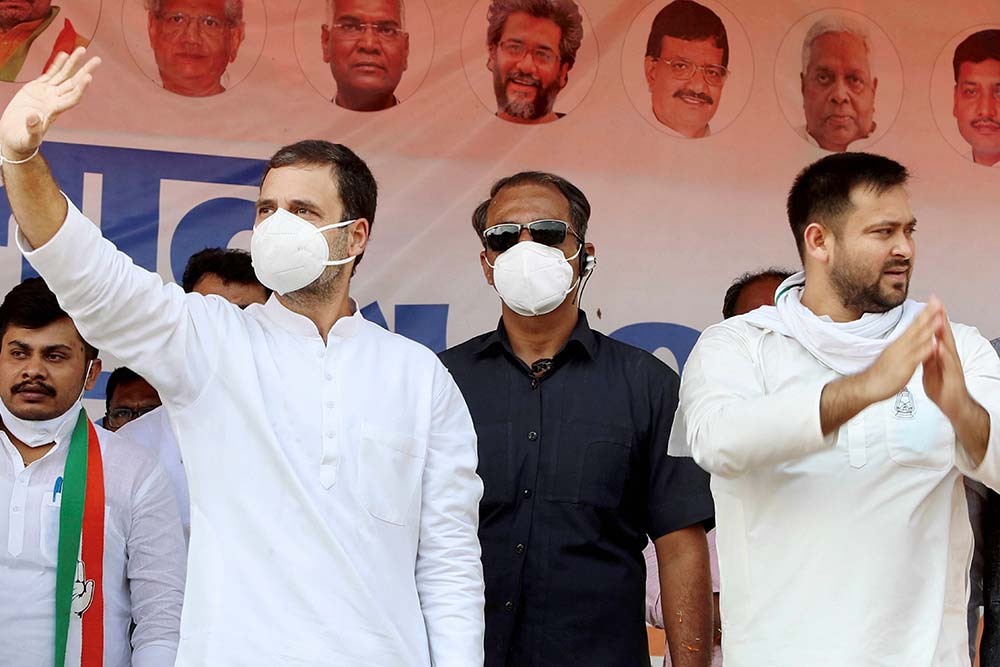 Trust the Congress to make a virtue out of a humiliating electoral defeat. As results for the Bihar assembly polls began coming in, it was evident that the Congress had lived up to its notorious reputation of being the weakest leak in the RJD-led mahagathbandhan. The party, which had forced Tejashwi Yadav into conceding 70 of the state’s 243 seats in the seat-sharing arrangement with RJD and Left allies, had the worst showing in the coalition. It won just 19 seats despite a three per cent increase in its vote share.

Yet, as the results poured-in, Congress’s media panel head for the Bihar polls Pawan Khera waxed eloquent on how his party had “contested the most difficult 70 seats in the state which had been traditional NDA strongholds” because “someone had to fight”.

There are tough questions the Congress must now answer, or at least introspect over. Even before the election...