The War Mirage: India-Pak Standoff Can Assume Many Shades

When a conflict dares not declare its common name, the fracas between India and Pakistan can assume many shades 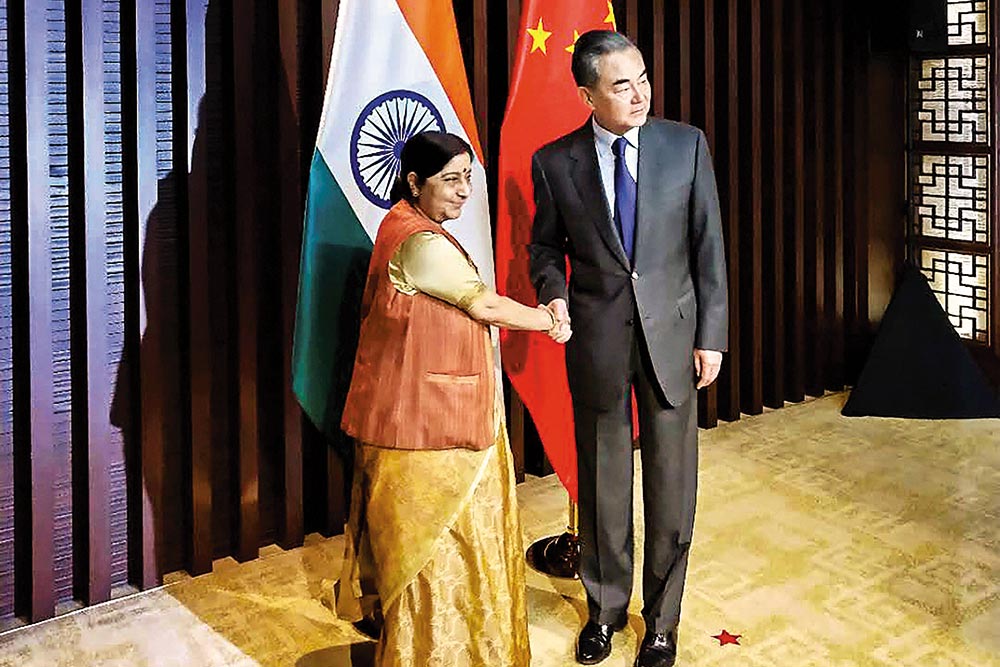 As India’s ‘pre-emptive’ air ­­str­ike at Jaish-e-Mohammed’s Balakot camp, and Pak­­istan’s reaction to it the next day in Kashmir, culmina­ted with lusty cries demanding ‘war’, met instantly with a weaker clamour for peace, it is useful to examine the charged con­­­­cept of war itself. An armed engagement between two nations, irrespective of the nature of the weaponry used or the duration for which it lasts, rarely gets the official tag of a ‘war’ these days. In fact, since 1945, most countries have been reluctant to officially declare war on another country.

“Much of this stems from the fact that most wars now have a limited agenda,” says former Indian diplomat Talmiz Ahmad. “Once that is achieved the hostility also ceases.” Another possible reason could be that, during conflicts of a more indeterminate nature, diplomatic efforts through third parties or backroom neg­otiations are often conducted to resolve the outstanding problem. Experts say that...