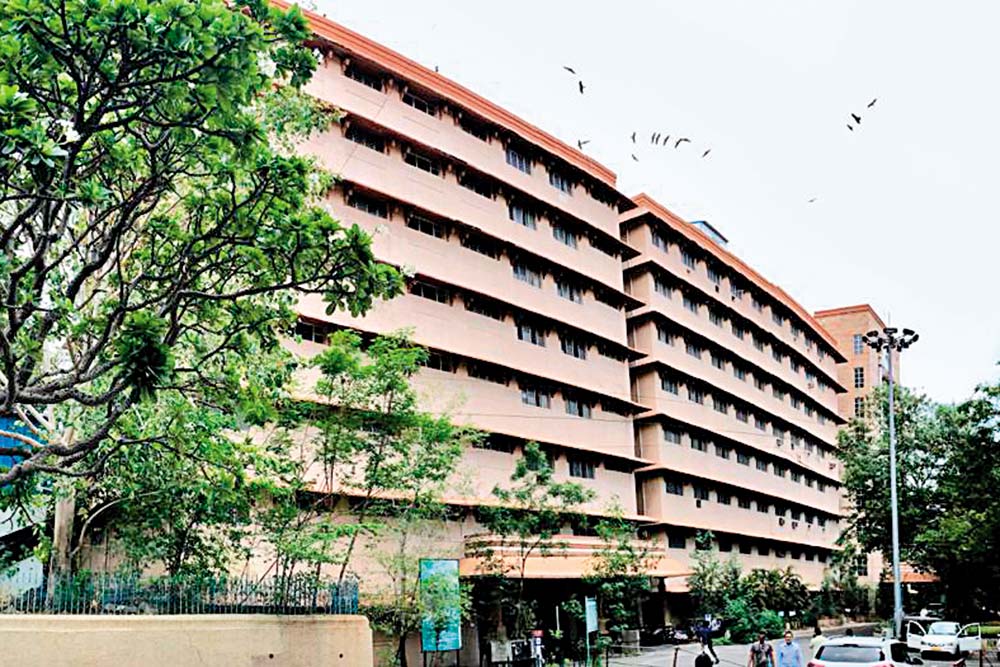 The decision of Telangana CM Kalwakuntla Chandrasekhar Rao (KCR) to demolish existing structures in the secretariat and build new ones at a cost of Rs 400 crore is likely to result in a political backlash, especially as KCR blames the Centre for not granting financial support to fulfil his grandiose dreams. Many political opponents are questioning the wisdom of such expenditure when the Andhra Pradesh government has vacated the buildings. How can one justify the need for additional structures in the secretariat when the erstwhile united Andhra Pradesh was functioning from the same complex with two times more staff, and when Telangana’s debt has gone up by 9.5 per cent in the past financial year to over 22 per cent of the state GDP, according to the Reserve Bank of India.

Can a CM squander scarce financial resources to satisfy his personal belief in Vaastu? Soon after the state bifurcation, when KCR rode to power, he did not use the CM’s official residence, and chose to build a new Vaastu-approved residence. The new home was reportedly built at a cost Rs 36...